An online influencer has admitted guilt to market manipulation.

This is the first time a person has been convicted of charges under s1041D of the Corporations Act, in relation to their online posts on HotCopper in which the individual illegally disseminated information about wash trades and dummy bids.

In a statement issued by the corporate regulator, it confirmed that on 6 June 2022, Gabriel Govinda, known online as Fibonarchery, pleaded guilty to 23 charges of manipulation of listed stocks on the Australian Securities Exchange and 19 charges of illegal dissemination of information relating to the manipulation.

ASIC found that between September 2014 to July 2015, Mr Govinda used 13 different share trading accounts, held in the names of friends and relatives, to manipulate the share price of 20 different listed stocks.

The regulator explained that Mr Govinda manipulated the market, contrary to s1041B of the Corporations Act, by trading between the accounts he controlled (wash trading) and by using fake, ‘prop’, or ‘dummy’ bids to falsely increase the perceived demand, and ultimate price, for listed stocks.

In one HotCopper post, he stated “dummy bids are all part of the fun and games and cat and mouse of the stockmarket!".

“ASIC continues to act against this form of market manipulation that threatens the integrity of markets. Posting on social media to coordinate ‘pump and dump’ activity in listed stocks is an offence under the Corporations Act,” the corporate regulator stressed.

It also noted a concerning trend of social media posts being used to coordinate ‘pump and dump’ activity in listed stocks, which may amount to market manipulation in breach of the Corporations Act.

Mr Govinda faces a maximum penalty for each charge of 10 years' imprisonment or a fine of up to $765,000, or both.

In March 2019, the maximum penalty for these offences was increased to 15 years. 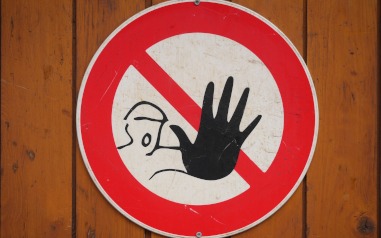