Losses to investment scams have totalled $158 million so far in 2022.

New data from the ACCC’s Scamwatch has revealed that Australians lost $158 million to investment scams during the first four months of 2022, 314 per cent more than a year earlier.

Investment scams made up the bulk of the $205 million in total losses to scams during the period, an increase of 166 per cent compared to the first four months of 2021.

“We are seeing more money lost to investment scams and so are urging all Australians not to trust investment opportunities that seem too good to be true,” commented ACCC deputy chair Delia Rickard.

Investment scams involving crypto resulted in $113 million in reported losses over the period, with crypto also ranking as the most common payment method for investment scams.

Consumer group CHOICE recently called on the federal government to introduce stronger protections for consumers in the crypto market, describing the asset class as “volatile, complex and high-risk” and drawing attention to the potential for harm.

“Australians should be very wary of anyone asking them to invest in or transfer money using cryptocurrency, especially if it’s someone you have only met online,” Ms Rickard warned.

“Many consumers are unfamiliar with the complexities of cryptocurrency and this can make them more vulnerable to scams.”

Imposter bond scams, which typically involve the impersonation of real financial companies or banks to offer purported government or Treasury bonds, or fixed-term deposits, have also increased with $10.9 million in reported losses.

Australians aged between 55 and 64 reported $32 million in losses to scams, the most of any age group, of which 80 per cent was lost to investment scams.

Although losses to scams have surged this year, the ACCC said that the number of reports had also fallen slightly, suggesting victims have suffered higher individual losses.

Additionally, the consumer watchdog noted that actual losses were likely to be much higher than indicated with only around 13 per cent of victims reporting their losses to Scamwatch.

Text messages overtook calls as the most common method of contact used by scammers and were up by 54 per cent, while phone scams nearly halved.

“If you receive an unexpected text message or phone call from someone offering you an opportunity to invest, it is likely a scam and you should immediately hang up or delete the message,” concluded Ms Rickard. 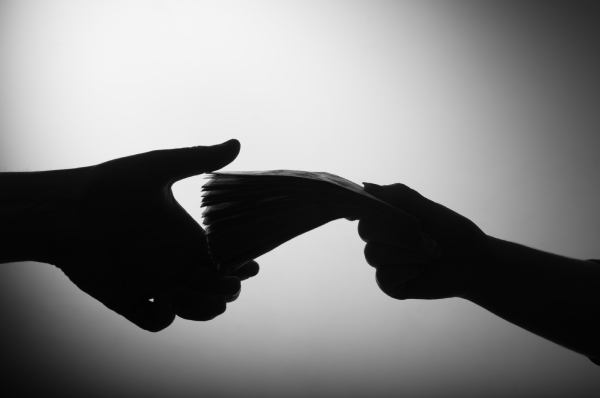 news
1 commentsjoin the conversation
news
ASIC estimates cost of regulating advice sector will drop in 2021-22
‘Too much of a regulatory burden’: Industry calls for collaboration ‘to solve advice accessibility challenge’