Douglass to step down from Magellan board

Hamish Douglass has resigned from the Magellan board.

In an ASX listing on Monday, Magellan Financial Group confirmed that co-founder Mr Douglass has resigned from the board, with effect from 19 March.

The resignation is “due solely to his medical leave of absence”, the wounded fund manager said.

“The Magellan board is continuing its search process to appoint an additional independent director,” Magellan confirmed.

Mr Douglas took a leave of absence from his roles as chairman and chief investment officer in February, after a period of intense pressure and focus on both his professional and personal life.

“The board wholeheartedly supports Hamish’s decision to prioritise his health and Magellan is committed to providing him the time and support he requires," Magellan’s chairman, Hamish McLennan, said at the time.

At the publication of its half-yearly results earlier this month, Magellan co-founder Chris Mackey confirmed a structure is being worked on to bring Mr Douglass back.

“Hamish appears to be recovering, we’re already working on thoughtful structures for him to come back safely to focus on investment, to reconnect with global clients and deliver what investors need.”

Douglass to step down from Magellan board 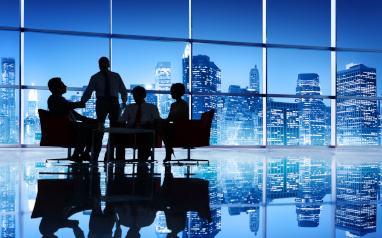 Maja's career in journalism spans well over a decade across finance, business and politics. Now an experienced editor and reporter across all elements of the financial services sector, prior to joining Momentum Media, Maja reported for several established news outlets in Southeast Europe, scrutinising key processes in post-conflict societies.