FASEA is relinquishing possible Standard 3 tweaks after its consultations yielded a mixed result.

FASEA received 40 written submissions from organisations and individual financial advisers on proposed amendments to the wording of the contentious Standard 3 of its code of ethics.

However, in a statement on Monday (20 December), it confirmed that there was “no consensus amongst industry as to the form such an amendment should take”.

“Feedback provided by stakeholders during the consultation period highlighted a divergence in views between consumer representatives and industry participants,” FASEA said.

“Consumer submissions consider that Standard 3 in its current form is delivering good consumer outcomes and should be retained.

“Industry participants consider that amendment is required to Standard 3 and provided a broad range of suggestions as to how that may be achieved,” it explained.

As such, and due to its imminent wind-up and transfer of functions to Treasury and ASIC as at 31 December 2021, FASEA said it “considers it appropriate that any final determination on amendments to Standard 3 be addressed by the minister in 2022”.

In November, FASEA said that based on feedback received on Standard 3 during the consultation process conducted on its code of ethics, it was considering amending the wording of the contentious standard to align it to its intent.

“The code of ethics provides an ethical framework of values and standards to assist advisers in exercising their professional judgement in the best interests of their clients,” FASEA chief executive Stephen Glenfield said at the time.

Consultations wrapped up on 1 December. 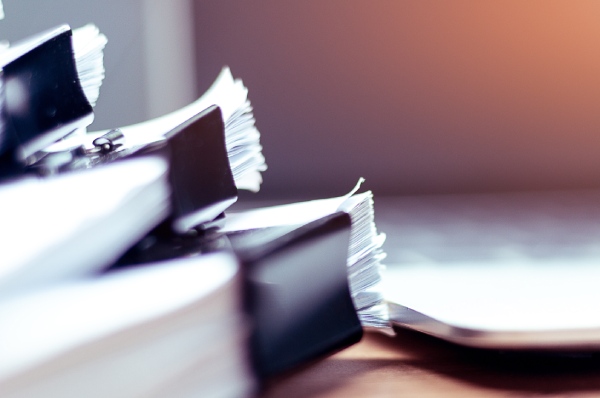