New research has revealed the intricate role advisers play in their clients’ lives, with advisers increasingly said to be extending their remit to mental health and family advice.

According to research commissioned by Milford Asset Management and conducted by XY Adviser, 39 per cent of advisers have had their clients list them as their emergency contact.

Moreover, the data, derived from interviews with 1,000 advisers, revealed that Australian advisers spend, on average, 45 per cent of their time with their clients talking about non-financial personal issues, including family problems, addiction issues, mental health, legal issues, and career and personal life goals.

In fact, of the types of non-financial issues raised by clients, 35 per cent pertained to conflicts with children, while 32 per cent concerned the extended family.

Interestingly, half of the nation’s advisers stepped up to the occasion and acted as a mediator between a family or extended family members.

Commenting on the findings, Milford’s head of Australian business, Kristine Brooks, said: “We identified that more and more of the conversations we are having are less about money and more about people’s relationship with money.”

The research also found that almost all (94 per cent) of the advisers interviewed felt their role as a coach and counsellor was becoming of increasing importance.

“We believe that the skill of a coach is a highly valued one when helping clients to make decisions about their money, so we wanted to explore this idea and share our thoughts with our advice partners in Australia,” Ms Brooks said. 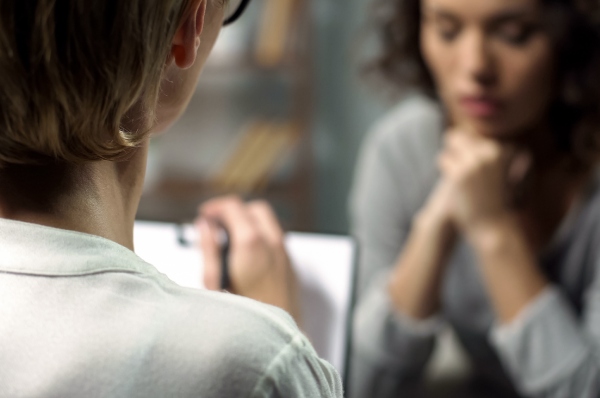