The AIOFP has hit out at “elitist” younger advisers for opposing Labor’s proposal to significantly ease the education requirements on existing advisers.

The executive director of the Association of Independent Financial Professionals (AIOFP), Peter Johnston has branded younger advisers “elitist”, slamming them for their apparent disapproval of Labor’s plan to axe the need for experienced advisers to return to university.

Speaking at the AIOFP’s conference in the Hunter Valley last Wednesday (8 December), Labor’s financial services spokesman, Stephen Jones, said his party would not require advisers with 10 years of experience and an “unblemished record” to complete a university degree to practise.

Now, in an email to parliamentarians, Mr Johnston expressed his dismay at the lack of “compassion” younger advisers have for their older peers who, instead of traditional university-style education, boast “life experience”.

“It is unfortunate that some Elitist Younger Financial Advisers [EYFA] cannot find any compassion or patience for the older adviser,” Mr Johnston said.

“How many times do you hear university graduates say ‘most of what I studied at uni has no relevance to my career…’ … That is why new entrants have at least 12 months of training before being allowed to give advice to consumers, the curriculum content they studied for over four years is largely irrelevant.”

Reflecting on the FASEA exam, which Mr Jones confirmed Labor intends to keep, Mr Johnston argued it needs to undergo some crucial changes.

“Whilst most theoretically agree a FASEA exam is a good idea it is time to adjust its original objective and reflect that in the exam content,” Mr Johnston said.

“It must move away from trying to intimidate ‘any adviser out of the industry’ to being specific to the [adviser’s] field of expertise and testing the relevant ethical/technical information. It also needs to be set by an industry panel not an academic who knows little about our industry.

“The EYFA fraternity should stop being the Christmas Grinch and demonstrate some respect to experienced Advisers of all descriptions who have been the backbone of this industry for over 40 years and have performed to a high level.”

Also last week, Mr Jones assured advisers Labor would also double down on the red tape in advice, improving both cost and accessibility.

His words are considered a major shift in Labor’s policy, as the party distances itself from its greatest opponent, the Liberal Party, ahead of next year’s vote. 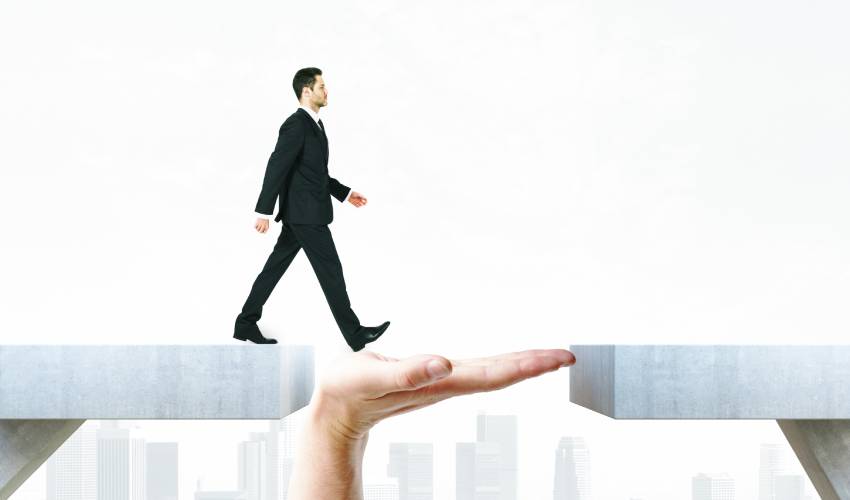