Iress has announced Kelly Fisk has been appointed to the role of chief communications and marketing officer effective immediately.

Ms Fisk has nearly 20 years of experience in marketing and communications and joined Iress in 2017.

She previously held the roles of head of communications and head of marketing for APAC and South Africa, and prior to Iress worked at Westpac and NAB in senior positions.

“I am delighted to announce the appointment of Kelly to lead communications and marketing at Iress. Kelly has been acting as chief communications & marketing officer since October,” said Iress chief executive Andrew Walsh.

“I have been impressed with Kelly’s ability to create internal and external understanding and momentum around Iress’ strategic objectives and focus on working collaboratively across teams to achieve results.”

Ms Fisk will also become a member of the firm’s leadership team and will report to Mr Walsh. 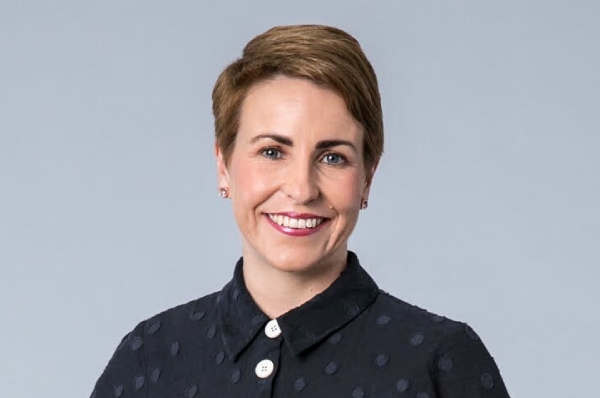