Westpac is set to commence the sale of BT Panorama early next year.

As AFR reports, the process of the sale of the wealth platform – which boasts $105 billion funds under management (FUA) and is used by over 6,000 financial advisers – is expected to start in February 2022.

“We will continue to invest in the platform as we set it up for future growth and success,” the spokesperson said.

“The process is expected to take some time as we seek the right owner.”

AMP and Colonial First State are reportedly some of the parties that are interested in the platform.

Westpac reported last month that net flows for BT Panorama reached $3.8 billion for the year and a 235 per cent increase in FUA.

BT currently holds the leading market share of 18.8 per cent according to the Plan For Life Platform Wrap Admin Report.

“I know this is a challenging time for advisers and we want to be part of solving problems as a reliable, consistent and innovative business partner,” BT Financial Group chief executive Matt Rady said in October.

“As part of our ongoing investment, over the next few months we’re releasing several improvements including the addition of reduced income tax credits (RITC) on advice fees for investment clients, enhancing the advice fee process for offline consent, and beginning to facilitate in specie rollovers to Panorama Super.” 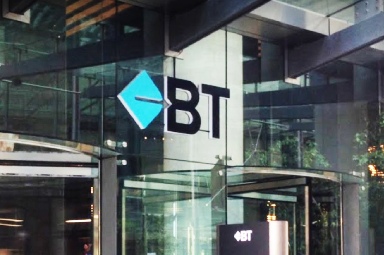