The accounting and advice network has added another firm to its advice community.

Count Financial has confirmed the appointment of Victoria-founded Financial Momentum, which was previously licensed with Total Financial Solutions (TFS).

The Wangaratta-based company, which has a second office in Sunbury, boasts four financial advisers in its team and will officially commence with Count Financial from Wednesday (1 December).

Count Financial has appointed 23 firms in 2021 alone, including Fitzpatricks’ StrategyOne Advice Network, and the CountPlus-owned licensee said it will continue to target high-quality advice businesses.

TFS was also owned by CountPlus and has been a part of the Nextplan network before making the jump to Count Financial.

“We have ongoing relationships with former TFS firms who joined Count Financial and many of them spoke about how great the transition had been for them,” Financial Momentum director Matthew Holmes said.

“These relationships were instrumental in our decision to join, as we were looking for ways to increase efficiencies that these firms have been enjoying on the back of Count Financial’s strong technology focus.”

It comes after CountPlus revealed during an investor presentation in June that Count Financial had lost more than 80 advisers and tens of millions of dollars in earnings as regulatory change drove more practitioners out of the industry.

CountPlus said “almost half of the original adviser cohort”, totalling 85 advisers, had retired or ceased providing advice in that time as the group fell victim to the adviser exodus. Over the 18-month period the group had added 107 advisers, with 61 switching licensees and 17 employed advisers changing practices. 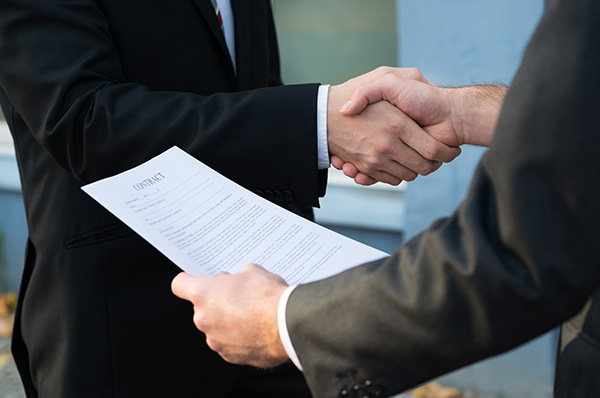