The regulator has released its climate risk guide for banks, insurers and super funds.

No new regulatory requirements or obligations have been introduced under the guide, however APRA-regulated entities have been encouraged to begin using it “immediately” to assist with managing climate-related risks and opportunities.

On the release of the guidance, APRA chair Wayne Byres said that businesses needed to be prepared for the financial risks that result from the transition to a lower-emissions economy.

“Most APRA-regulated entities recognise the potential challenges of climate change, such as future changes in consumer and investor demand, emerging technologies, new laws or adjustments in asset values, but they don’t always have a good understanding of how to respond,” he said.

Mr Byres said that the guide was designed to provide more clarity about regulatory expectations and examples of better industry practice.

“Recognising the diversity of APRA-regulated entities, however, the guide does not prescribe any particular way of doing things,” noted Mr Byres.

“Nor does it force companies to making any particular investment, lending or underwriting decision – those are matters for the entities themselves to decide.

“But we do want to make sure that those decisions are well-informed, and don’t undermine the interests of bank depositors, insurance policyholders or superannuation members.”

The prudential regulator said it received submissions from nearly 50 stakeholders after its draft guidance was released in April.

Minor amendments related to capital adequacy, the use of climate-related targets and disclosing key design features of scenario analysis were made in response to stakeholder feedback.

“While additional clarity has been provided in some areas in response to requests for more prescription, APRA has endeavoured to maintain a principles-based approach to the guidance to ensure it remains flexible, applicable to a wide range of institutions, adaptable to the evolving external environment, and complimentary to APRA’s existing risk management and governance requirements,” the regulator said.

APRA said it intends to survey institutions next year to measure alignment with its new guidance and the Task Force on Climate-related Financial Disclosures from the Financial Stability Board.

During COP26 earlier this month, the prudential regulator joined forces with the Reserve Bank to draw attention to the financial stability and macro-economic consequences of climate change. 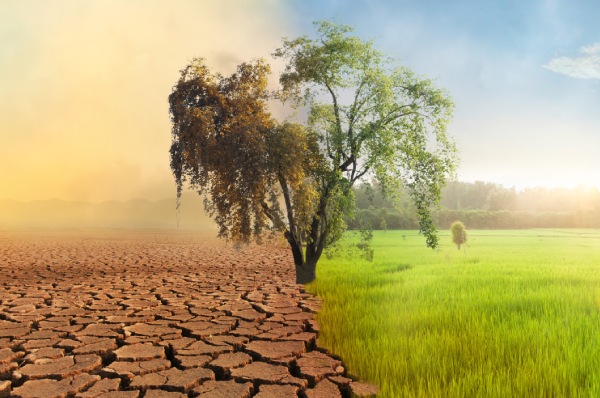