EXCLUSIVE The Financial Planning Association has admitted to overcharging members in a membership upgrade mix-up.

Following a tip by an anonymous source, the ifa has learnt that the Financial Planning Association (FPA) wrongfully charged its members higher fees when upgrading their level of membership.

“The FPA has found a small number of members were incorrectly charged a higher fee when upgrading their level of membership,” Marisa Broome, the chair of the FPA told the ifa in a written statement.

“It was due to an administrative error and the FPA will be proactively contacting the impacted individuals to arrange reimbursement.”

According to the ifa’s source, the FPA’s remediation covers the last two years. However, the source has suggested that the “administrative error” could have seen members overcharged as far back as 2011.

Ms Broome did not disclose when the alleged error first came to the FPA’s attention, nor the period of time the “error" is believed to have been in place.

The FPA is now focused on contacting impacted members. 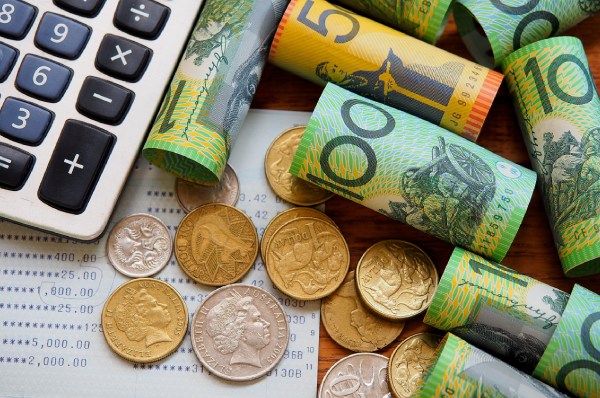