The financial services ombudsman has welcomed the report of an independent review into its financial dispute resolution service.

The Morrison government tabled the review, conducted by the Federal Court, in Parliament this week, which found that the Australian Financial Complaints Authority (AFCA) is “operating effectively and meeting its statutory requirements”.

“We welcome the report’s endorsement that we are delivering a fair, independent, efficient and effective complaints resolution service. The comments on our performance, including from the former Federal Court judge brought in as an independent expert, are highly encouraging.”

AFCA has also agreed in principle to the report’s 13 recommendations for the ombudsman, which largely focus on its “decision‑making processes” in areas that include fairness, independence, efficiency, timeliness, jurisdiction, funding, transparency and accountability.

Among the eight categories, it was recommended that AFCA provide clearer guidance on internal dispute resolution and exclude complaints from “sophisticated or professional” investors unless there is evidence they have been inappropriately classified.

“We know there are areas where we can improve as we move out of our establishment phase, and some of these have been identified in the review,” Mr Locke said.

“We have a number of important projects under way, including investments in technology and process improvement, along with a review that is looking at ways to modernise our interim funding arrangements.

“We will use the insights and analysis from the review to further inform this work.”

Meanwhile, the review also made one recommendation for government to remove the legislative requirement for authorised credit representatives to be members of AFCA.

The government has confirmed it supports the recommendation. 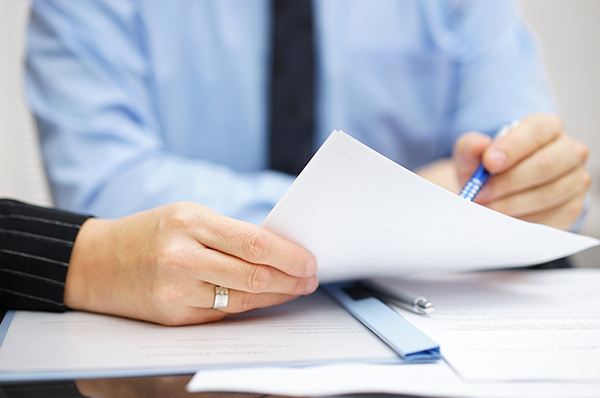