ASIC has remain tight-lipped on the process for the forthcoming transition of FASEA but promises that plans to announce it are “imminent”.

During Senate estimates on Thursday, senator Susan McDonald questioned the corporate regulator around the recently-passed Better Advice Bill, which will see FASEA wound up and responsibilities passed to ASIC and potential plans in place for the transition.

“I couldn’t tell you right now… we are putting a lot of work into getting ready to assume our new role, or expanded role, in the beginning of January,” chair Joe Longo said.

ASIC commissioner Danielle Press added that a reveal is “imminent”.

“We are working with [Australian Council for Education Research] ACER to get a new contract in place and until that contract is in place we won’t be able to to tell you what the dates are going to be,” Ms Press said.

“We do know that it’s important for advisers to have those dates and we will be putting them out as soon as we can.”

The comments come after the release of the September exam results, which saw a pass rate of 61 per cent.

Soon after it was revealed that only 76 per cent of active advisers on ASIC’s Financial Adviser Register have passed the FASEA exam to date.

Following the passing of the Better Advice Bill, the Association of Independently Owned Financial Professionals (AIOFP) executive director Peter Johnston told ifa that ASIC must also “immediately” address the FASEA education pathway, which is “unclear, confusing and to some institutions, discriminatory”.

“We can’t have advisers spending money and time on courses that don’t qualify, we need clarity as a matter of urgency,” he said.

However, confirmation by the government that the FASEA exam cut-off date has been extended to 30 September 2022 for advisers who have attempted the exam twice prior to 1 January 2022 was applauded by the Association of Financial Advisers’ (AFA).

“Greater certainty on the exam extension is important for those advisers who are awaiting the results of the September exam, and others who are preparing for what was to be the final exam in November,” AFA general manager, policy and professionalism, Phil Anderson said. 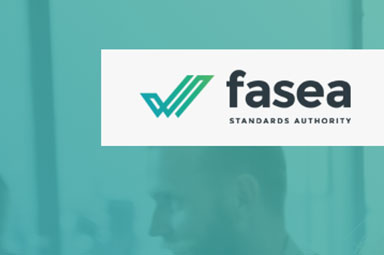