An industry body has called out a recommendation made by the government about the Future Fund, claiming it will put super funds at a “significant disadvantage”.

Last week, the Senate committee report — the Investment Funds Legislation Amendment Bill 2021 — outlined proposed disclosure agreements for the Future Fund, including that it be exempt from disclosing asset prices so it not be hindered when competing in global markets.

The report states that “the partial exemption from the operation of the FOI Act will reduce the risk of disclosing ‘highly sensitive commercial and proprietary material’”; however, proposed disclosure regulations for super funds do not provide this exemption.

The Australian Institute of Superannuation Trustees (AIST) has called for the government to be consistent, arguing that portfolio holdings disclosure obligations be mandatory across the board, with CEO Eva Scheerlinck slamming the recommendation as “nonsensical” and “inconsistent”.

“Forcing super funds to disclose such information will put them at a significant disadvantage to their competitors and compromise their ability to deliver the best investment returns for members which they do by investing in job-creating initiatives in Australia and supporting the ongoing health of the Australian economy.”

The Labor and Greens Party also both criticised the recommendation in the report, with Labor calling out the “hypocrisy” of the government.

“Ensuring that the Future Fund is able to conduct its commercial operations in a way to maximise the Fund’s returns, and through that the various investment funds the Fund is responsible, benefits all Australians.”

Greens senator Nick McKim added: “Apparently, the application of Australia's FOI laws to the Future Fund are the weak link for global investment managers that might lead to market-sensitive information being released and everyone losing their money.

“Which, of course, is bunkum.” 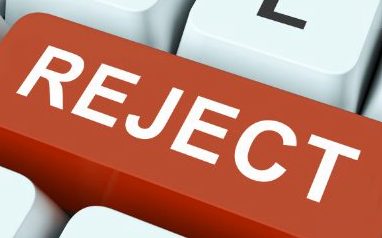