Pendal Group closed the September quarter with a $32.5 billion increase to its funds under management.

The firm reported the acquisition of Thompson, Siegel & Walmsley (TSW) delivered a “step change” in FUM from $106.7 billion to $139.2 billion at the end of September.

Breaking down Pendal’s gains across the different divisions, the firm reported a contraction of FUM in Australia of $1.1 billion to $35.9 billion, as a result of the full redemption of a low-margin, fixed-income mandate of $800 million due to the internalisation of a client’s portfolio.

Meanwhile, the UK, Europe and Asia channels also suffered a slight setback in the September quarter, including a $400 million loss of a UK Dynamic mandate and $100 million in profit-taking in the Asia ex-Japan strategy.

In the OEICS, outflows were seen in the European ($0.2 billion) and UK ($0.1 billion) fund range, while the Japan fund ($0.1 billion) was wound up and returned to clients.

The group’s strong boost in FUM in the September quarter was primarily driven by its US business.

“At Pendal, we are anchored by our high-conviction investment philosophy, which means we invest through the cycles to deliver superior, long-term value and performance for our clients,” Mr Good concluded. 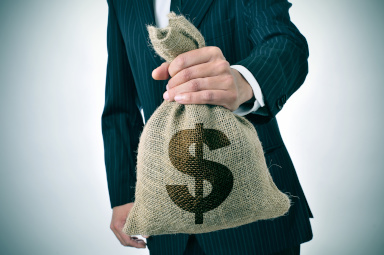