Men and women divided on gender inequality in financial services

The genders are divided on the true extent of the pay gap in financial and insurance services.

A new survey from the Financial Services Institute of Australasia (FINSIA) has revealed the differing views on gender inequality in the financial services industry.

The financial and insurance services industry has the largest pay gap, according to data from the Workplace Gender Equality Agency, at 27.5 per cent for total remuneration and 21.2 per cent for base salary, more than 6 percentage points higher than the average total remuneration pay gap for all industries, which stands at 21.3 per cent.

“We need to do more to ensure women are provided with the same career opportunities as men — particularly when they display the same leadership qualities as their male counterparts.”

Both male and female respondents of the FINSIA survey agreed that industry culture was the most important issue to address in promoting gender equity in financial services.

As many as 59 per cent of females agreed that qualified women find it hard to progress their careers due to the demands of the unbalanced division of labour at home, compared to 24 per cent of males.

“The strong differences between male and female perceptions may be indicative of gender bias and may be the reason why improvement in gender equality is so slow,” said FINSIA CEO Chris Whitehead.

“The report is a wake-up call to all those in the industry to become aware of the operation of unconscious bias and put in place processes to counter it.”

“When you go into specific pockets of finance, you look at financial planning, you look at investment management, these focused areas, there’s an absolute gap, huge gaping gap,” Ms Love said.

Men and women divided on gender inequality in financial services 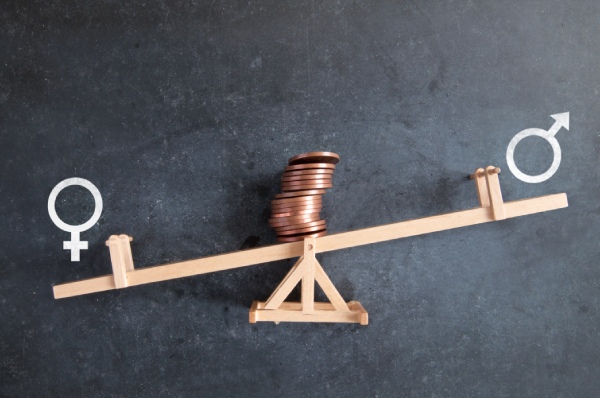