A government campaign to raise financial literacy understanding of younger people would deter them from engaging with untrusted “finfluencers”, according to a local group’s CEO.

A week after financial services minister Jane Hume slammed an ASIC review into financial influencers as the equivalent to creating a nanny state, Lifespan Financial Planning head Eugene Ardino said while there are pros and cons to what financial influencers can offer, it is solely up to the consumer if they want to engage with them.

Appearing on the latest episode of the ifa Show, Mr Ardino said consumers need to take responsibility and understand who and what they are engaging with in relation to taking financial advice, and the best way to do that is teach it at an earlier age.

“I think it would be great if the government started a bit more of a campaign to try to raise awareness, try to raise financial literacy, perhaps at an earlier level,” he said.

“Try to have more of that within schooling perhaps, so that when people get out there and they have to make financial decisions and have to engage people to help them to do that, they’re doing it with a bit more awareness.

“There’s nothing better than dealing with a client who understands what you’re talking about.”

Mr Ardino referenced the FASEA Code of Ethics which states that advisers need to ensure clients understand their advice, saying it is not realistic because some advice given is highly complex and sometimes clients seek help from advisers because they don’t understand the processes.

“I think it is really important that some work be done in the space of helping consumers get more accountability for themselves and to raise their own awareness,” Mr Ardino continued.

“So, I think that would be a good thing for both consumers and the profession, and I also think the profession should and would contribute to that in some way [if] there was a framework that could be contributed to.”

Listen to the full podcast here.

Mr Ardino is up for his third straight win in the Dealer Group Executive of the Year category at this year’s ifa Excellence Awards, and he is also slated for Industry Thought Leader of the Year. 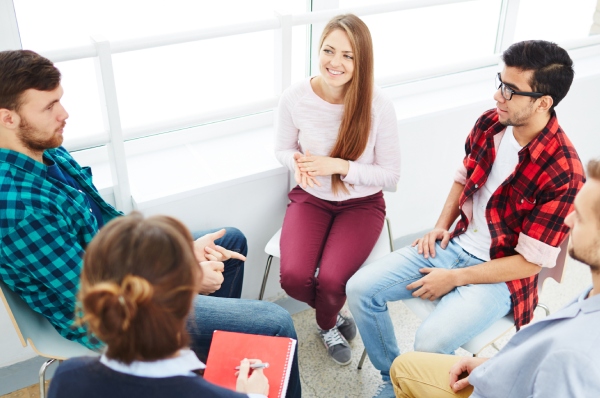