The corporate regulator has issued fresh information for “existing providers” taking a career break by 31 December 2021 regarding their obligations to pass the FASEA exam.

ASIC has confirmed existing providers taking a career break by 31 December this year will not be required to pass the FASEA exam by 1 January 2022 to retain their “existing provider“ status and, as such, would not be considered new entrants upon their return.

However, after they return from their break, they will be required to pass the exam before they can be authorised as a relevant provider again.

Similarly, advisers moving into a different role within their organisation that takes them away from providing advice, and hence strips them of their relevant provider status, won’t need to pass the exam before 1 January 2022.

Upon their return to advice, they, much like their colleagues on a career break, would need to first sit and pass the exam before regaining their relevant status.

The corporate regulator also clarified that relevant providers as of 31 December 2021, that have not passed the FASEA exam or attempted to do so twice before 1 January 2022, will be treated as new entrants.

Conversely, those that have attempted the exam twice and failed will be eligible for an extension to 30 September 2022. This means that they will retain their existing provider status until the end of September.

ASIC also confirmed the requirements for “new entrants”, which include a qualification approved by the Financial Adviser Standards and Ethics Authority; a successful FASEA exam; 40 hours of CPD a year; compliance with the Financial Planners and Advisers Code of Ethics; and a completed full-time professional year that includes at least 100 hours of structured training. 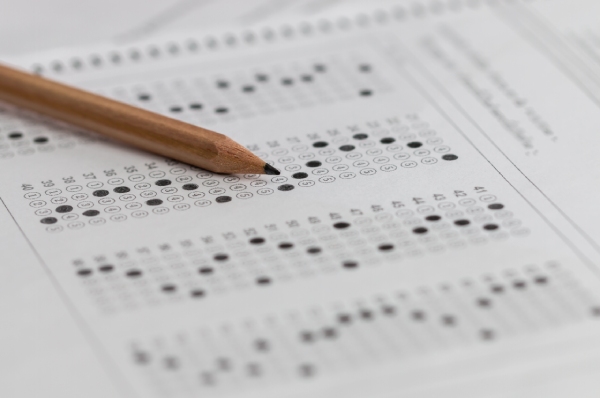