KPMG Australia has been slapped with a hefty fine over training-related misconduct, which involved “widespread” improper answer sharing on the firm’s mandatory training tests.

The US audit watchdog has fined KPMG Australia US$450,000, having found that the firm violated the Public Company Accounting Oversight Board (PCAOB) over several years in connection with its internal training program.

Namely, according to the PCAOB, from at least 2016 until early 2020, more than 1,100 firm personnel were involved in “improper answer sharing” in connection with tests for mandatory training courses covering topics that included professional independence, auditing and accounting.

PCAOB found, after being alerted to the irregularities by KPMG itself, that firm personnel primarily shared answers using email, by attaching documents containing answers to training test questions.

In addition, individuals also shared answers using text messages or instant message services, by providing the answers in hard-copy documents, by saving the answers to test questions on a shared server, or orally when taking tests in the presence of others.

The audit watchdog confirmed that KPMG has taken disciplinary action against 1,131 personnel, ranging from requiring individuals to retire to issuing verbal cautions, noting that absent the firm’s “extraordinary co-operation”, the civil monetary penalty imposed would have been significantly higher.

KPMG issued its own statement on Wednesday, confirming that as a result of the misconduct by “some of our people”, formal warnings and remuneration consequences were imposed on 16 partners, while two partners departed the firm following an internal investigation.

Another 30 people had their pay cut.

“While we moved quickly to get on the front foot with our response to this matter almost 18 months ago, it is important today to come full circle and be transparent and reinforce to our partners and people that this behaviour is totally unacceptable,” KPMG Australia CEO Andrew Yates said.

“I’m disappointed because the conduct reflects on all of us.

“Everyone at our firm is now absolutely clear that there are non-negotiable expectations of behaviour aligned with our values. Our partners and people understand that unethical behaviour has no place in the values-based culture at KPMG.”

KPMG confirmed that upon learning about the misbehaviour, immediate remediation steps were taken that included forcing employees to complete new tests.

The firm has also since implemented internal integrity training which highlighted, among other things, that sharing answers in relation to testing is not acceptable. 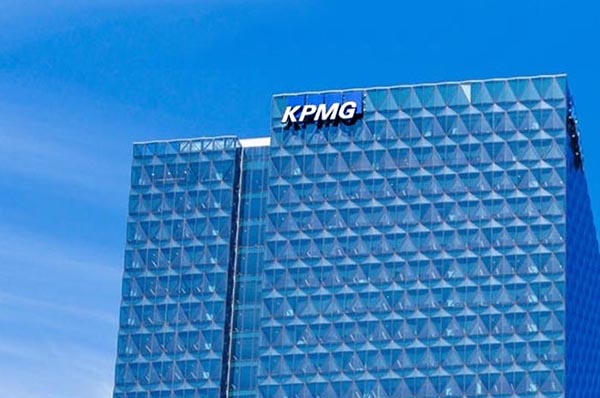 A private equity firm’s proposed buyout of Iress has officially been scrapped. ...