The introduction of a 20 per cent threshold for auditor referral fees may have unintended consequences, a body has warned.

The SMSF Association has spoken up against the introduction of a 20 per cent threshold for auditor referral fees as outlined in the draft amendments to the APES 110 Code of Ethics, noting that it may lead to unintended consequences.

According to the association, if a threshold test must apply, it should be 30 per cent in respect of total fees from multiple audit clients referred from one source, accompanied by a two-year period in which auditors must consider audit fees from a single referral source.

“We are concerned that an auditor may take genuine steps to comply with the standards, yet still fall foul of these provisions if a regulator or a court were to apply the threshold at a different point in time,” said SMSF Association CEO John Maroney.

“An auditor may, in good faith, undertake an assessment of their likely fee income and sources for the year at the start of a new financial year. Although fees, including referral fees, for the previous year may assist in a budgeting or planning process, there are no guarantees that the same level of work will be received the following year.

“There are various external factors that will impact the referral of audits that may not be known by the auditor. An unexpected increase or decrease in referrals may occur during the year. Indeed, fluctuations are not uncommon. It is the extent or degree that often cannot be determined.”

He also raised concerns that the codified threshold would soon become a hard test requiring members to decline some, if not all, of the audits referred to them from a particular referral source.

“The concern is that the regulator’s intent for these proposed changes, and industry’s interpretation of them, may differ to any further interpretive guidance contained in a future version of the Independence Guide,” Mr Maroney said.

“Future guidance may result in any thresholds that are codified evolving into a hard threshold test.” 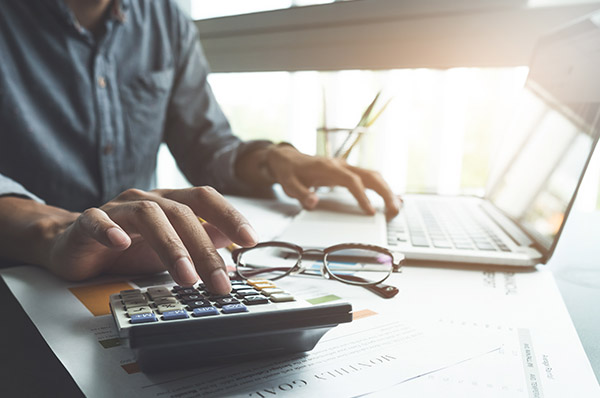