AMP is readying for the separation and demerger of the AMP Capital Private Markets business next year by reorganising its executive committee.

Led by new chief executive Alexis George, who took over from former boss Francesco De Ferrari just over a month ago, several reshuffles were announced on Friday in anticipation of next year’s demerger plans.

“These changes put in place the AMP Limited executive structure we need to deliver the separation and demerger of AMP Capital Private Markets, while continuing to drive our growth agenda in banking and wealth,” the AMP chief executive said.

The changes include the promotion of AMP Bank’s managing director, Sean O’Malley, to the executive committee. Mr O’Malley has over 25 years’ banking experience and joined AMP from Westpac in 2013.

He will be reporting directly to Alexis George, AMP’s chief executive.

AMP also confirmed it has launched an executive search for a new chief technology officer to join the executive committee, reporting to Ms George.

This decision, the company said, reflects the critical role digital, data and technology will play in AMP’s future service and operating model.

Lastly, AMP will be saying goodbye to its current people and corporate affairs leader, Helen Livesey. Current group director for people and culture Rebecca Nash has been appointed as chief people officer and will join the executive committee after a period of handover and transition with Ms Livesey.

“I’m delighted to have leaders of Sean and Rebecca’s calibre joining the leadership team and playing key roles in accelerating the rebuild of AMP. I also look forward to welcoming a CTO to fast-track our digital and data strategy which will underpin our future service offerings, improve outcomes for our customers and drive agility and efficiency though the business,” said Ms George.

“I also want to thank Helen Livesey for her invaluable contribution to AMP. She has led people and corporate affairs with the utmost integrity and commitment through a challenging period. While we are disappointed to see her leave, we wish her well in her new endeavours.” 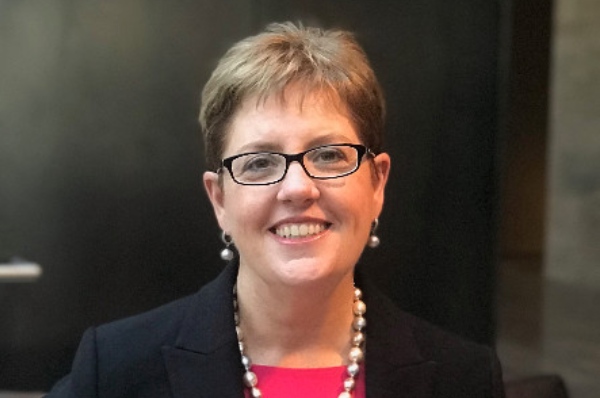