The results of the first annual super performance test are in, revealing Australia’s worst 13 funds hold $56.2 billion in investments and almost 1.1 million accounts.

APRA has released the results of its inaugural performance test, revealing that a total of 13 funds failed to meet the objective benchmark.

As part of the Your Future, Your Super reforms, the government has mandated a performance test to ensure members are aware of how their fund measures up on key performance metrics.

APRA’s inaugural results showed 76 MySuper products have been assessed, with at least five years of performance history against the objective benchmark. A total of 13 products failed to meet this benchmark.

These funds will now be required to write to their members by 27 September 2021, advising them of their poor performance.

“It is welcome news that more than 84 per cent of products passed the performance test, however APRA remains concerned about those members in products that failed,” APRA executive board member Margaret Cole said.

As well as scrutinising the plans of the 13 funds that failed the test, APRA noted they are engaging with trustees at risk of failing the performance test next year, to ensure they take the steps necessary to improve performance, and to understand their contingency plans.

“APRA has intensified its supervision of trustees with products that failed the test and has requested they provide a report identifying the causes of their underperformance and how they plan to address them,” Ms Cole said.

In a separate statement, Treasurer Josh Frydenberg revealed that $56.2 billion is invested in underperforming products, with these products holding almost 1.1 million accounts.

“Importantly, eight products have exited the market since the performance test was announced by the government, demonstrating that the positive impact of the test extends beyond singling out underperforming funds,” said Mr Frydenberg.

The Your Future, Your Super reforms are estimated to save Australian workers $17.9 billion over 10 years. Through these measures, the Morrison government is hoping to ensure the superannuation system works harder for all Australians by increasing transparency and accountability of returns generated for members.

From next year, the annual performance test will also be expanded to a wider range of superannuation products, providing more members with the assurance that their product is being held to the highest standards of accountability. 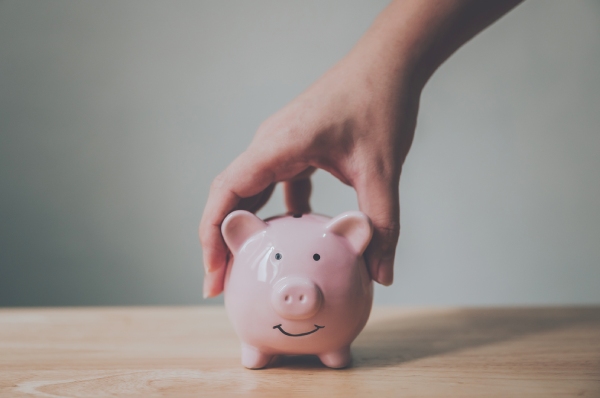