The Association of Financial Advisers (AFA) has confirmed the appointment of a new chief executive.

Helen Morgan-Banda, who most recently worked as CEO of the Law Society of New Zealand and CEO of the Royal New Zealand College of General Practitioners, will commence her role with the AFA from 2 August.

“Over the course of her career, Helen has managed significant disruption, akin to that currently being experienced by financial advisers,” AFA national president, Michael Nowak, said.

“She has demonstrated a deep understanding of the issues being faced by our members and the broader industry and we believe she is the right person to lead us into the future.”

Ms Morgan-Banda will take over from Phil Anderson who has worked as acting CEO for the past six months.

“Phil has essentially performed two demanding roles while we were engaged in the search for a new CEO,” Mr Nowak said.

“Phil remains an integral part of the AFA’s senior leadership team and will continue to play a vital role consulting with regulators, government and other industry bodies on behalf of our members.” 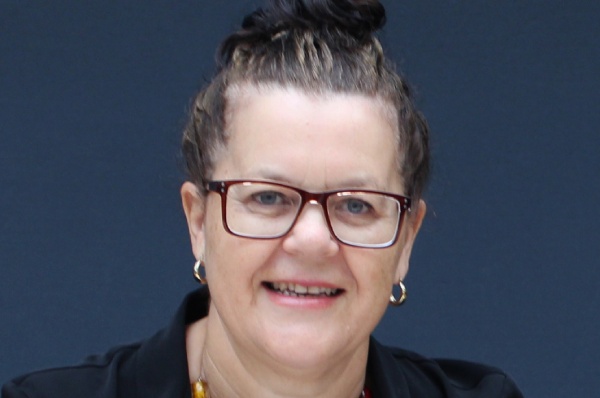