Colonial First State (CFS) has announced a number of senior appointments as it prepares for sale completion by CBA.

On Monday, the wealth management group confirmed Kelly Power as the new chief executive of CFS Superannuation, while she will also hold responsibility for CFS Investments.

It is intended that Ms Power will also join the board of the trustee.

“Kelly has shown outstanding capability and capacity to lead in the four years she has been with the business,” CFS executive chairman-elect, Rob Coombe, said.

“I have been particularly impressed with Kelly’s ability to tackle tough and complex issues and oversee the refresh of the business strategy.”

MLC CFO Andrew Morgan will make the switch to CFS as its new CFO after almost two years in the role, while fellow MLC employee Darren McKenzie has been appointed to the role of chief operating officer, in which he will “oversee technology, operations and program management with a major focus on digitisation of the business".

Meanwhile, Shenaz Waples will take on the newly created role of chief people officer at CFS later this month, having previously worked at MLC, Westpac and BT.

Todd Stevenson will take on a “broader role” of chief customer officer and “will have accountability for direct client acquisition and retention, and assume responsibility for marketing and corporate affairs, as well as leading digital advice for CFS”.

A recruitment process is underway for CFS’ first-ever group chief risk officer position, which aims to bring “a strong focus on risk and compliance as the business prepares for separation from CBA”.

“This will help us to quickly and successfully complete our transition after completion of the sale, and transform our business to be the most competitive superannuation and investments business in Australia,” Mr Coombe said of the hires ahead of the CBA sale.

The sale by CBA, of a 55 per cent interest in CFS, is subject to finalisation and regulatory approvals and is expected to be completed later this year. 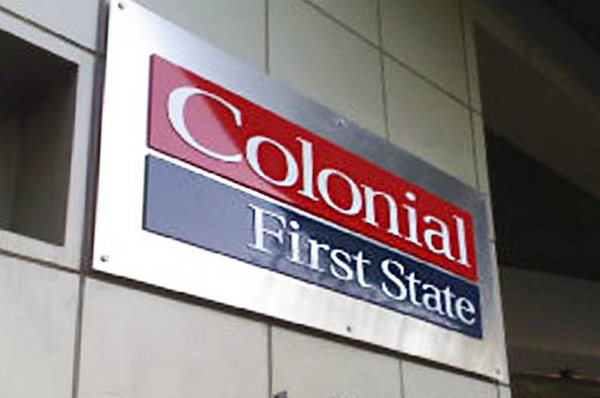