The Administrative Appeals Tribunal has rejected an adviser’s appeal for review of an ASIC banning order after he failed to show in court.

In a statement, ASIC said Robert Hutchison’s appeal had been dismissed by the tribunal after he did not appear at a directions hearing dealing with the matter on 9 June.

Mr Hutchison was permanently banned from providing financial services in 2017.

He had been an authorised representative of the formerly ANZ-owned dealer group RI Advice in 2011 and 2012 and had bank cheques received from clients directly into his own account without reporting or recording them with his licensee, ASIC’s case alleged.

“ASIC found Mr Hutchison misled or deceived his clients by failing to disclose that they had been charged advice fees twice and failed to comply with the proper process for remitting and reporting the fees,” the regulator said.

“ASIC further found Mr Hutchinson misled or deceived RI Advice by failing to disclose that he had deposited the advice fees into his own account and did not comply with RI Advice’s relevant fees policies and procedures.”

Mr Hutchison’s banning order was then set aside by the AAT in 2018, as the tribunal was not satisfied that he had deliberately falsified documents submitted to RI Advice or concealed from clients that he intended to withhold fees from the licensee.

ASIC then appealed the decision and the Federal Court found in the regulator’s favour, finding the AAT had interpreted the relevant sections of the Corporations Act too narrowly in the case.

The case was remitted back to the AAT for another hearing, in which Mr Hutchison did not appear. 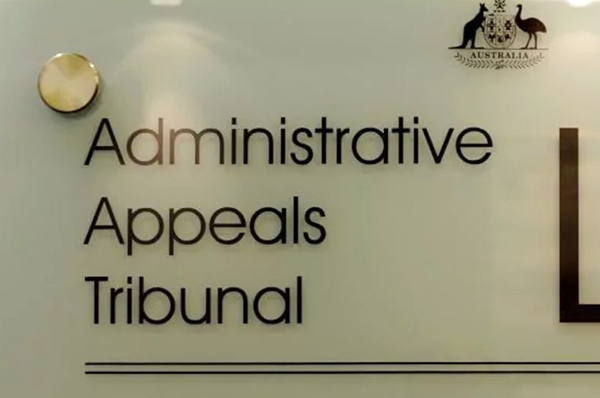