An advice industry body has stepped up its campaign to boycott the former financial services minister’s new place of work, imploring fund managers to reconsider using its trustee services.

In a recent communication to members, AIOFP executive director Peter Johnston said the association found it “offensive” that ex-financial services minister Kelly O'Dwyer, who had recently been appointed to the board of Equity Trustees as well as investment banking group Barrenjoey, was “drawing an income” from the beleaguered advice sector.

“As we all know, Kelly O'Dwyer was not helpful to the advice industry during her tenure of being our financial services minister,” Mr Johnston said.

“We find it rather offensive that O'Dwyer is now drawing an income from our industry, particularly after the billion-dollar damages caused by the LIF and FASEA legislation she championed.”

After canvassing member opinions around a possible boycott last month, Mr Johnston said the AIOFP would put pressure on fund managers doing business with its members to drop Equity Trustees as a trustee service provider.

A note provided as a template for members to distribute to relevant fund managers read, “Dear --, we note that former minister Kelly O'Dwyer is now a director of Equity Trustees and we are unhappy with this outcome.

“O'Dywer was not supportive of the advice industry during her ministerial tenure and was responsible for the failed LIF and FASEA legislation that has had profound effects on the industry.

“We are requesting that you convey our position to Equity Trustees and give consideration to changing the trustee arrangements of the fund unless the matter is rectified. We look forward to your response and action in due course.”

The news comes following the AIOFP’s broader campaign to mobilise its members against Coalition MPs in marginal seats at the coming federal election, in retaliation for the impact of increasing regulation on the industry.

Mr Johnston said it was “ironic” that the government was moving to disband FASEA but had not so far addressed problems with its standards framework, while it was trying to “hide” equally serious problems with the LIF legislation until after the election by rolling the review of the laws into its 2022 Quality of Advice Review.

“We want to send a message to this government that the advice community is very unhappy with their past eight years of action and injustice against us,” he said. 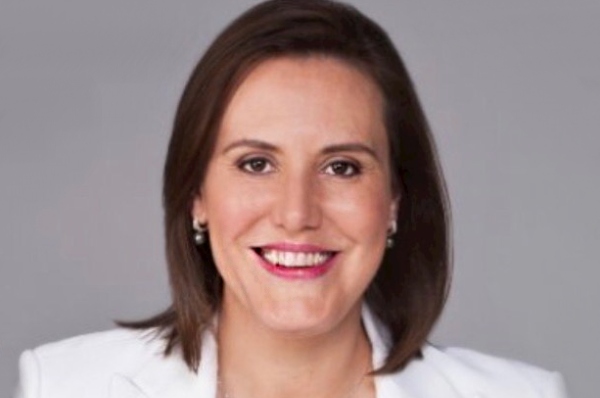