The cash ties between funds and Industry Super

A number of prominent industry funds have revealed the amounts they contribute to lobby group Industry Super Australia under questioning from Liberal backbencher Tim Wilson.

As part of questions on notice for the House economics committee’s inquiry into the super sector, Tim Wilson, who chairs the committee, asked industry funds to divulge the dollar amounts they had contributed to Industry Super over the past five years.

The Liberal MP has been a strident critic of the industry funds sector, with ISA accusing him of conducting a political witch-hunt against it through his interrogation of funds at committee hearings.

Construction industry fund Cbus revealed it had contributed more than $17.5 million to Industry Super over the past five financial years, for joint projects with the body including marketing campaigns, research, policy development and government relations.

The fund said it viewed the joint marketing campaign conducted on behalf of Cbus and 14 other industry funds, as well as Industry Fund Services and ME Bank, as “a cost-efficient and highly effective marketing program which has generated significant value, beyond what any individual fund, including Cbus, could have achieved by acting alone”.

Meanwhile, AustralianSuper reported it had contributed just over $24 million to the industry fund advocacy group from the 2016 financial year to the 2020 year.

Professional services industry fund CareSuper revealed it “engages the services of a number of entities” within the Industry Super Holdings group of companies, including investment and fund administration services, but that “non-investment transactions” related to these companies totalled just over $2 million in the 2020 year and almost $3 million in 2019.

“All transactions were made on normal commercial terms, under normal conditions and at market rates,” the fund said in its 2020 financial accounts.

Equipsuper reported that it had also made smaller annual contributions to the advocacy group, totalling around $1.8 million over five financial years.

The cash ties between funds and Industry Super 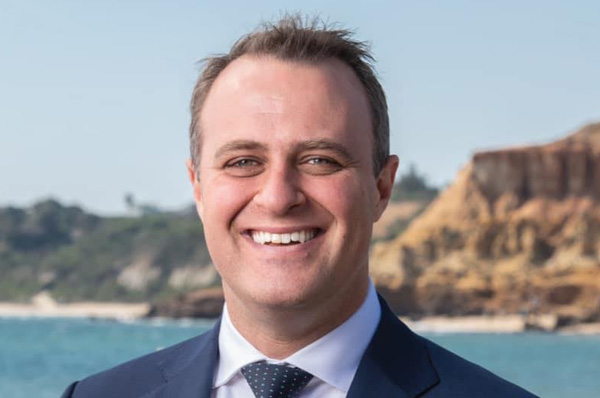