The government has pushed back against reports that it will raise the SG rate to 10 per cent in the coming federal budget, as the opposition warned it should “stop the games” on super.

Treasury has refused to confirm a report in The Australian that the Morrison government would press ahead with the SG increase, saying that it was instead focused on making the system work as “efficiently and transparently as possible”.

“As the Prime Minister has said, the Government has always been cautious through the course of this pandemic to make decisions at a time when the information is at its best. This is an important decision, and one that will be made in light of all the evidence and in the economic circumstances of the time.”

But the federal opposition accused the government of “backgrounding journalists” and called for Prime Minister Scott Morrison to “stop the games and rule out super cuts”.

“Scott Morrison must come out today and rule out once and for all his planned cut to the superannuation guarantee which would smash the retirement savings of millions of Australians,” said Labor MP Stephen Jones.

“Workers’ super is never safe under the Morrison Government and the pandemic shouldn’t be used as the latest excuse to cut retirement savings. The Liberals and Nationals have form in this area, they’re always trying to diminish, undermine and cut super.”

The Morrison government has frequently hinted at the possibility that it would either cut the SG increase or make drastic changes to how the super system works, with Treasurer Josh Frydenberg saying the government must “carefully consider” the implications of pushing ahead with the increase at a time when wage growth might suffer as a result.

“It is simply not true, as some would have us believe, that there is not a limit to how high the superannuation guarantee can be increased in the name of delivering even higher retirement incomes,” Mr Frydenberg said in February.

“For some, there isn’t a problem that cannot be solved through higher rates of contribution to superannuation. These myths do not help Australians plan for retirement, or feel more confident and more secure in their retirement.” 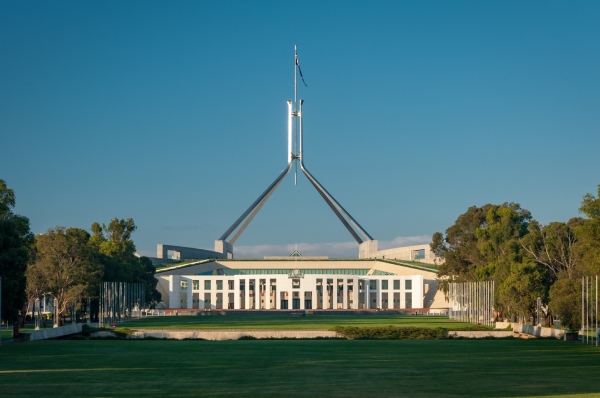