The bank has been ordered to pay the penalty after the Federal Court found that it made false or misleading representations and engaged in deceptive conduct.

ASIC alleged and CBA admitted that it had charged a rate of interest on business overdraft accounts substantially higher than what customers had been advised on 12,119 occasions. CBA submitted that an appropriate penalty was $4-$5 million, but the court sided with ASIC, which asked for $7 million.

When CBA failed to resolve this error after it was identified, customers were overcharged more than $2 million in interest,” said ASIC commissioner Sean Hughes.

“CBA’s delay in remediating customers following this error was an aggravating factor in the court’s determination of the penalty. When financial institutions discover overcharging, they must take immediate action to remediate impacted consumers.”

The court found that CBA’s conduct was “serious, that the number of false and misleading representations were significant, and that conduct of this type and nature must be prevented”. Justice Michael Lee rejected CBA’s submission that it had acted “expeditiously” to remedy the error and found that the delay was “particularly troubling”.

“As recognised by Justice Lee, CBA made important admissions as to its many contraventions of the law. CBA is now making investments in its systems as a matter of priority. All financial services institutions should make similar commitments to rebuild trust in our financial system and to avoid further failures,” Mr Hughes said. 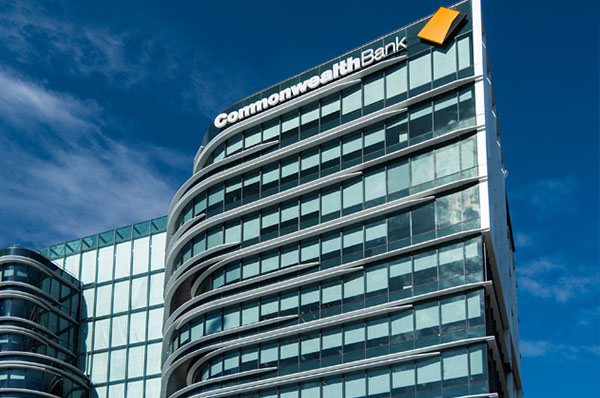