House economics committee chair Tim Wilson has questioned ASIC on its lack of enforcement in the industry fund space, pointing to one fund’s apparent use of member contributions to fund remediation for fees for no service.

Mr Wilson questioned ASIC commissioner Danielle Press in Monday’s hearing of the committee around whether the regulator was taking a close eye to Aware Super’s remediation program for advice subsidiary StatePlus, a business the then First State Super purchased in 2016.

Mr Wilson questioned whether remediation funds were being paid for “out of member reserves”, to which Ms Press said she believed refunds were being made out of “the operational risk financial reserve”.

“One of the reasons they would have established [the reserve] would be to remediate members,” Ms Press said.

While ASIC had recently been given expanded powers as a conduct regulator for the super sector, and had 20 enforcement actions currently in play against funds, Ms Press said the appropriateness of the use of reserves was “a matter for APRA”.

However, Ms Press said she believed “hypothetically” that if funds were paying remediation amounts out of specially established operational risk reserves, this would be in line with their obligations to members. 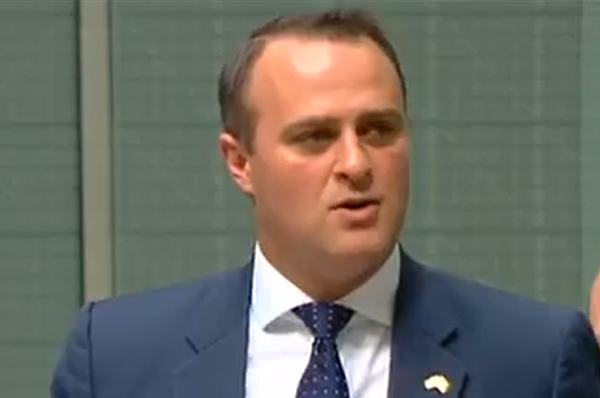