Despite the FASEA code of ethics having come into force over a year ago, no client complaints relating solely to code breaches have yet been successful, the financial services ombudsman has said.

Presenting at AIA's Adviser Summit on Tuesday, AFCA ombudsman Shail Singh said the ombudsman had heard just six complaints relating to a breach of the code of ethics as at 31 August 2020.

However, Mr Singh said none of the complaints brought forward related only to a code breach.

"Allegations of a breach of the FASEA code [have] come up six times since the implementation of the code – it's important to note that it only applies to conduct after 1 January 2020, so there’s a bit of a lag time before we see disputes," Mr Singh said.

Following the news that Treasury would absorb FASEA's standards setting powers later in 2021, and amid industry speculation that the code of ethics could be amended as a result, Mr Singh added that AFCA was "conscious of the regulatory uncertainty around the code".

"No dispute so far has been based solely on the basis of the code – there has been other factors. We wanted to comment on that because we know it’s an area of interest for advisers," he said. 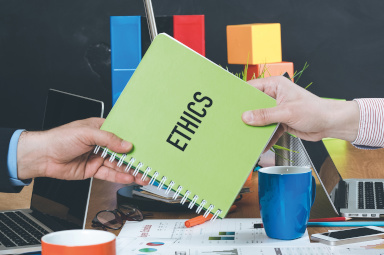