The association has announced its annual award winners, with one WA advice practice taking out both the top individual and company award.

The association’s chief executive, Dante De Gori, said Mr Leeson and his practice had been recognised for their positive impact on clients and the local community.

“Zacary’s passion for the value of advice and his confidence shone through his presentation to the FPA Awards judges. He’s an incredible role model for young financial planners.”

The association also announced that Nat Daley of NSW firm Hard Line Wealth had taken out the AFP of the Year Award.

“The judges noted that Nat demonstrated his premise of health, love and wealth in everything that he does – from the advice he provides his clients to the way he has established and developed his business with his partners,” the FPA said.

The FPA had also introduced a new Advice Innovation Award to this year’s award categories, and announced that the inaugural winner was Verse Wealth’s Corey Wastle.

“Corey and the team at Verse Wealth foster a culture of continual innovation, an incredible focus on attention to detail and a drive to continuously improve their business by removing inefficiencies and pain points in their advice process,” the association said.

Meanwhile, Emma Zwaan of WA practice Capital Partners Private Wealth Advisers was awarded Paraplanner of the Year, while the University Student of the Year Award was a tie between Charles Sturt University’s Miles Kitt and TAFE NSW’s Anthony White. 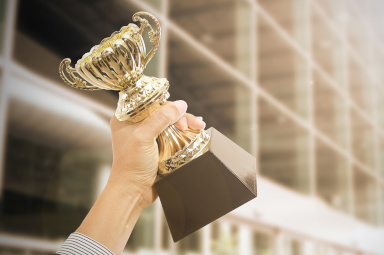