“The overall pass rate of 76 per cent may be attributed to several factors. Firstly, the October exam attracted a much smaller cohort of advisers in general, combined with a higher than usual proportion of re-sitters. For first time exam sitters during October, the pass rate remained at the 80 per cent average.

Areas for improvement among unsuccessful candidates were concentrated in the sections “Financial Advice Regulatory and Legal Requirements” (including “assessing whether the adviser has appropriately scoped the advice” and “assessing whether advice recommendations meet the client’s best interests”) and “Applied Ethical and Professional Reasoning and Communication” (including “applying the Code of Ethics to advice scenarios identifying compliance and non-compliance” and “demonstrating an understanding of an adviser’s ethical obligations when advising on complex family structures”).

Over 1,000 advisers have registered for the January exam. 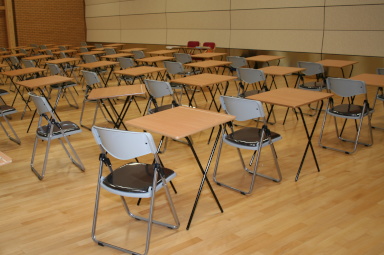