The WA-based advice coaching group has recruited a former state manager for AIA Australia as its newest consultant.

In a recent communication to clients, the group said that Monique le Roux had joined Elixir in a consultant role.

Ms le Roux previously worked at life insurer AIA Australia for 11 years as a state manager for WA, South Australia and the Northern Territory, and a coach for the group’s Vitality health and wellbeing program.

She had also held previous roles as a senior broker consultant for African financial services group Old Mutual, and as a team leader for global wealth manager Merrill Lynch.

Commenting on the appointment, Elixir Consulting managing director Sue Viskovic said she was “delighted” to welcome Ms le Roux to the team, and that her values and skills would make her a great addition.

“Monique is an advocate for making advice accessible to everyone and believes that small changes can really make a big difference,” Ms Viskovic said.

“With her passion and experience combined, she is a great addition to the Elixir team, and we know you will enjoy working with her.” 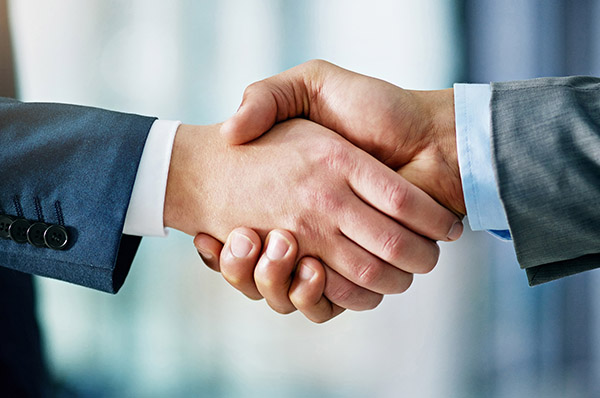