The government's response to the royal commission is back in play following COVID delays, with a new package introduced to parliament this week.

The package, introduced on Thursday, has addressed 20 of the 76 final recommendations from the Hayne commission, as well as one additional comment.

The reforms have included tougher anti-hawking provisions for superannuation and insurance products to prevent pressure selling, prohibiting superannuation trustees from having a duty to act in the interests of a person other than those arising from their duties as a trustee and allowing provisions in financial services industry codes to be enforceable.

Breaches of industry codes could now attract civil penalties – with the government targeting better adherence to the standards and certainty for consumers.

The government has promised to provide further clarity on the role of the regulators, as well as enhance the requirements of reporting breaches from financial institutions, with the intention being to report and investigate significant misconduct sooner.

The package also included a deferred sales model for add-on insurance products, to promote informed purchasing decisions and prevent inappropriate sales, as well as defining the handling and settlement of insurance claims as a “financial service”, which will require insurers to comply with other licensing obligations. Insurers will also be expected to act honestly, efficiently and fairly under the law.

The Australian Banking Association (ABA) chief executive Anna Bligh reported that the industry is ready for the next round of the royal commission reforms, to come into effect from next year.

According to the body, the banks have fully implemented five of the eight Hayne recommendations which were directed at the industry to adopt, with progress being made on the remaining three.

Almost half (31) of the recommendations were relevant to banks, with 37 of the total 76 to be implemented by government and regulators.

“Banks have been partnered with the government during the pandemic to support customers and the economy and look forward to continuing that engagement as the royal commission legislation is considered,” Ms Bligh said.

A statement from Treasurer Josh Frydenberg said the government is focused on completing the implementation of the remaining Hayne commission recommendations, consistent with its updated roadmap following the onset of COVID. 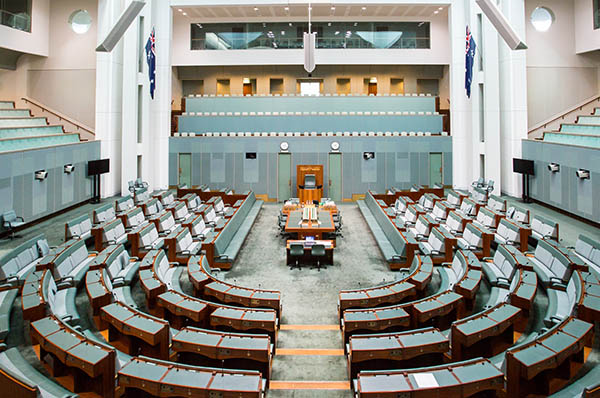