The investment manager has made a takeover offer for the troubled wealth group after ASIC initiated proceedings against its advice subsidiary.

360 Capital (or TPG) has proposed through its subsidiary, 360 Capital ED1, to buy all of the shares in Evans Dixon it does not already own for 40 cents per share plus one TGP stapled security for every four ED1 shares.

The offer price has been valued at 61 cents per share, based on the closing price of TGP stapled securities of 83 cents on Monday.

360 Capital ED1 currently owns almost a fifth of shares in Evans Dixon, a 19.55 per cent stake.

As outlined by 360 Capital, the trading price of Evans Dixon shares has decreased by 79 per cent since the company’s IPO in May 2018.

It believes the offer will be an opportunity for Evans Dixon shareholders to exit their investment before any further value destruction, pointing to the potential fallout from the ongoing ASIC proceedings against Dixon Advisory.

Clayton Utz is legally advising 360 Capital on the takeover, with Aitken Murray Capital Partners and Cambridge Investment Partners being its financial advisers.

Evans Dixon recently signalled that it would be rebranding to E&P Financial Group, subject to shareholder approval at its upcoming annual general meeting. 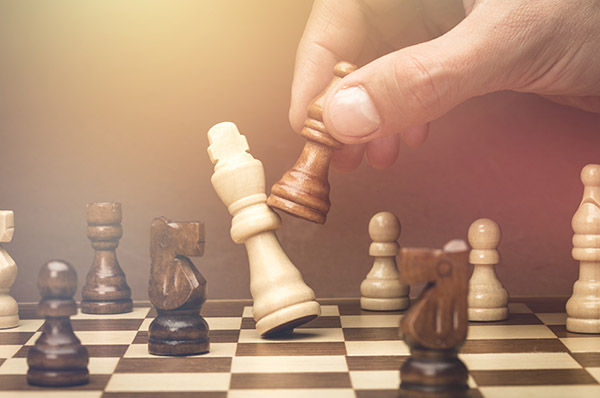