The deputy chair of the House economics committee has blasted advised insurance products for paying claims at a much lower rate than group policies, but the prudential regulator has cautioned that payout comparisons are not what they seem.

“I'm struck on those figures by the massive differences across the sector. For example, among individuals who were advised, the claims payback rate is 81 per cent for TPD [policies], compared to 91 per cent for group super,” Mr Leigh said.

“In the case of accident, it's as low as 55 per cent among those who were advised. This doesn't paint a great picture for people who go to an adviser and buy life insurance, does it?”

However, APRA executive board member Geoff Summerhayes said the comparison was not that simplistic, due to the fact that advised insurance policies often involved complex underwriting procedures.

“I’m not sure whether that’s the right conclusion to draw – adviser products are fully underwritten products, so they are usually for large sums and they require medical underwriting in most instances,” Mr Summerhayes said.

“The number you’re quoting, I’m happy to look at that, but that intuitively doesn’t sound right to me.”

In the release of its claims data earlier this month, APRA cautioned not to interpret the variance in statistics between the different channels “as a measure of value or consumer profitability”, saying that both direct and advised products had higher acquisition costs associated with their products than the group category.

Mr Summerhayes said the regulator would provide “a fuller explanation” around the data in responses on notice to the committee. 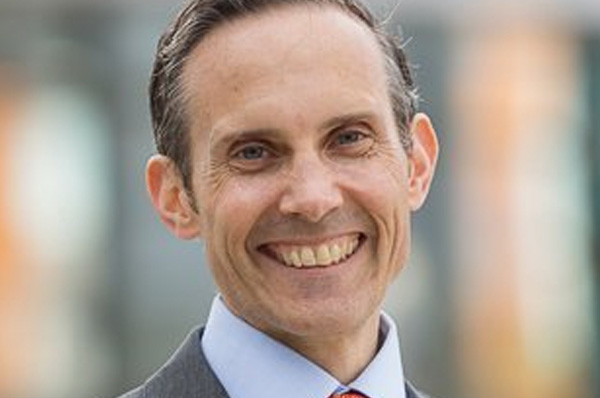 Have your say ahead of next year’s federal election

One in two finance and insurance workers would hide a mental or physical health condition to avoid being judged or discriminated against, a new surv...

Super funds that invest responsibly are financially outperforming their peers. ...

Financial advisers may be a missing a “wider pool of investment options” according to the chief executive of an investment platform. ...