ASIC chair James Shipton has stepped aside pending an investigation into relocation expenses following explosive evidence to the standing committee on economics.

The revelations overshadowed the business of the standing committee, which was intending to dissect the regulator’s annual report before Mr Shipton alerted them to the issues with his remuneration and that of deputy chair Daniel Crennan.

“I have advised the Treasurer this afternoon that, in the circumstances, it is appropriate to stand aside pending the outcome of the review,” Mr Shipton told the committee.

“What matters is that I act with integrity and honour and that requires that I do nothing to hamper ASIC’s ability to carry on its important work ensuring a fair, strong and efficient financial system for all Australians.”

ASIC has indicated that it will co-operate with a review by Treasury and the Australian National Audit Office. Members of ASIC also indicated that the matter was brought to the attention of Treasury on 15 September.

“We agree that with respect to the payments and the dealing with of earlier concerns raised by the ANAO in last year’s financial statement review, that we have not dealt with this quickly enough, that there are failings of ASIC here, and we’re not denying that,” said deputy chair Karen Chester.

Between 2018 and 2020, ASIC made regular accommodation payments of $750 per week on behalf of Mr Crennan following his relocation from Melbourne to Sydney, resulting in him exceeding his total remuneration package. Mr Crennan has indicated that he will repay the amount as a debt due to the Commonwealth.

Mr Shipton’s payment stemmed from tax advice provided by auditor KPMG around his relocation from the US. ASIC approved three $25,000 procurements – along with smaller sums for initial advice – but was invoiced some $118,557 due to the “complexity of the tax affairs being managed”.

KMPG invoices also describe the rendering of “assistance in respect of resolution of Massachusetts state tax notices and penalties due to late filing of 2017 Massachusetts state tax return”. Committee chair Tim Wilson questioned whether it was the responsibility of the Australian taxpayer to foot the bill for late filing of tax returns in another country. 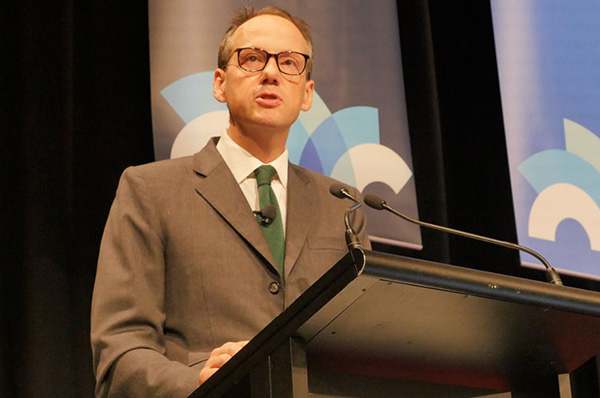