What are the most in demand pieces of tech for advisers?

New research has revealed the technology types advice firms are most keen to adopt in the next two years, and which businesses are likely to lead the pack when it comes to getting the most out of technology.

Netwealth’s AdviceTech Report 2020, which surveyed over 300 Australian advice firms, found that digital fact find and risk profiling tools were the most in demand out of more than 20 advice technology types, with 52 per cent of businesses saying they wanted to adopt the tools in the next two years.

Among those who had already started using fact find tools – a further 22 per cent of advice firms – the most popular providers included Xplan, AstuteWheel and FinaMetrica.

Digital signature tools were also strongly in demand according to the research – which took place before the COVID crisis – with 50.3 per cent of firms saying they wanted to use these in the next two years.

A further 46.7 per cent of advice businesses said they wanted to adopt scaled advice tools in their practice by 2022.

Surprisingly, digital marketing tools were some of the least popular among advice firms, with only 11 per cent of firms saying they used online advertising, and 20 per cent saying they would use it in the next two years.

Just 12.5 per cent of businesses said they used social media management tools, although 34.5 per cent said they intended to start using them by 2022.

The Netwealth report also drew clear correlations between those businesses who had a documented strategy and budget around technology use, and those who experienced more bottom-line benefits from technology.

Among the approximately 35 businesses that had strong business success scores and high technology adoption – labelled ‘AdviceTech stars’ in the report – 78 per cent had a specific technology strategy for their business.

The ‘AdviceTech stars’ also demonstrated more consistency in building a digital presence for their business, with 71 per cent saying they modified their website content weekly or monthly, compared with 35 per cent of all firms surveyed.

Among institutionally aligned firms, 22 per cent had an annual budget set aside for technology, compared with 13 per cent of non aligned businesses.

Businesses that employed a holistic approach also tended to invest more resources in technology, with 49 per cent of multidisciplinary firms indicating they had a technology roadmap for their business, compared with 39 per cent of firms that offered only wealth services.

What are the most in demand pieces of tech for advisers? 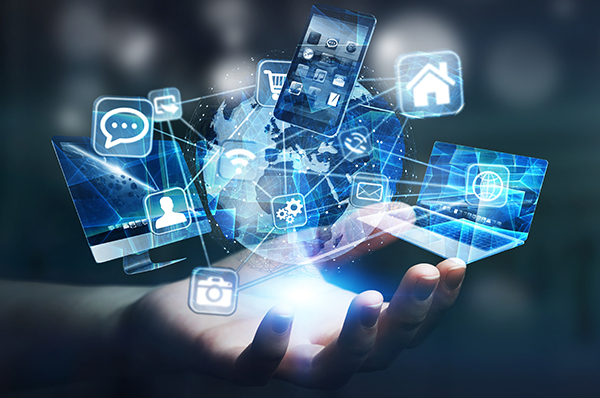