The Commonwealth Bank has revealed further details of its advice remediation program, as it seeks to refund customers of its aligned dealer groups reaching as far back as 2008.

The bank revealed that in order to calculate amounts owing to these customers, it had reconstructed data sets from July 2008 onwards to allow affected clients to be identified, as well as locating historical customer files and information that had not been centrally stored by the bank, “given the self-employed nature of the adviser network”.

CBA said it had also designed its own “end-to-end business solution and operating model” to be used in the assessment and refund process of the dealer groups’ former clients.

The bank noted that the majority of outstanding remediation fees owed to customers were from 2014 onwards, although some dated back as far as 2008.

“We acknowledge the time taken in completing this work and recognise the importance of refunding our customers as quickly as possible,” CBA said.

“CBA is committed to addressing past problems and remediating customers who have suffered loss where we have done the wrong thing.”

CBA said remediation of customers associated with its employed advisers in Commonwealth Financial Planning and Commonwealth Private had already been completed.

The comments come following the bank’s appearance at a hearing of the committee last month, in which CBA chief executive Matt Comyn conceded historical remediation of aligned advice clients had been “slower than we would have liked”.

“We’re very focused, given the scale of the dollars that are there that we want to refund those customers as quickly as possible,” Mr Comyn told the committee.

Labor MP and committee member Daniel Mulino was scathing of Mr Comyn’s remarks, saying that “every bank that comes before us talks about the fact that they want to get the money out the door”.

“There are a number of cases that have been under examination for years, and this is clearly a problem for a lot of people who are waiting upon that money,” Mr Mulino said.

According to ASIC figures also released through questions on notice to the committee, the big four banks had approximately $2.99 billion in customer remediations yet to pay, with $2.52 billion relating to fee-for-no-service remediations. 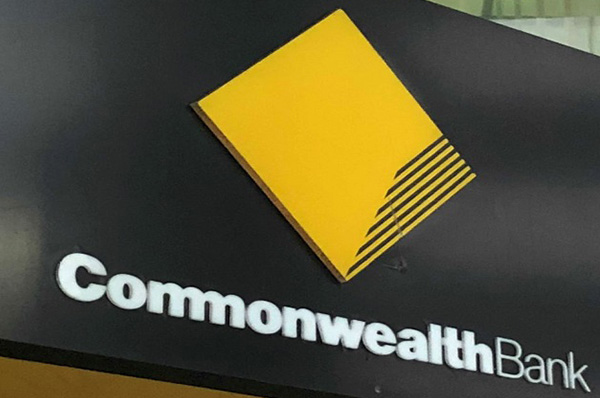