The Australian advice sector is leading the world in its adoption of fixed and hybrid client fee models, with other nations across the globe beginning to follow suit.

In a recent blog post, Global Adviser Alpha founder David Haintz said Australian advisers remained “well ahead of the bunch” in terms of evolving to a more modern fee model, with 69 per cent of advice practitioners now charging fixed fees, according to recent Adviser Ratings statistics.

The data revealed that a further 24 per cent of advisers had adopted a hybrid fee model, while average fees charged had risen by 12 per cent from 2018 to 2019.

“This is the crux of it for the industry – in future, value will lead price rather than vice-versa,” Mr Haintz said.

“And that, more than anything, is a sign of how important it will be for advisers to be able to clearly articulate the value of their services in a new, more competitive environment.”

Mr Haintz, a founding director of the now IOOF-owned Shadforth Financial Group, said markets such as the US and Asia were well behind Australia in terms of moving away from asset-based fees and commissions, but that both were slowly moving towards a fixed-fee model.

He cited a study from US financial journalist Bob Veres that showed while 73 per cent of advisers still relied on asset-based fees, this figure had declined by around 10 per cent over the past five years and many advice firms were now moving to a mix of asset-based and retainer fees.

“Veres takes this trend toward hybrid compensation structures as evidence of a way of serving younger or less wealthy clients,” Mr Haintz said.

“And it is a trend that is accelerating, with about a third of participants anticipating making changes to their revenue models.”

Mr Haintz added that while advisers in Asian markets were “still stuck in a commission-driven pricing model”, Taiwan had moved down a similar path to Australia in banning adviser commissions earlier this year. 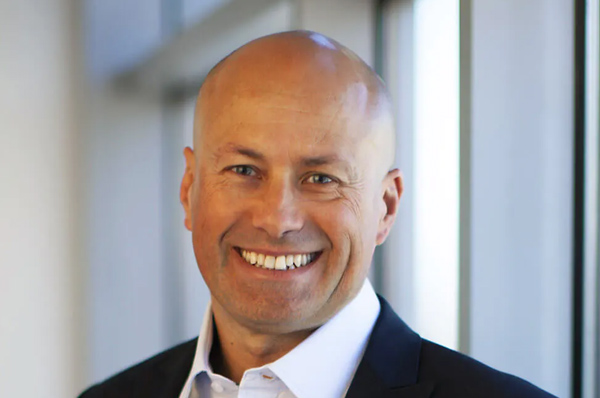