The firm, formally known as Colonial First State Global Asset Management, signalled it would be renaming itself after it was bought by Mitsubishi UFJ Financial Group in August last year.

At the time, First Sentier chief executive Mark Steinberg reported the departure from CBA provided the group with a greater opportunity to chase offshore growth, after around 20 years with the major bank.

The company had also sought to separate itself from the remaining wealth assets with CBA (Colonial First State Investments).

The company reported there would be no change in the investment teams of investment process as a result of the rebrand, with brands Stewart Investors, FSSA Investment Managers and Realindex to retain their names.

“Today is an important day for our business,” Mr Steinberg said as the company declared it had finished its rebrand process.

“It has been just over a year since we became First Sentier Investors in Australia and today we become unified under one brand as the name change becomes effective across all markets.

“As a global business, we have a complex and diverse client base, which means there are clear benefits to having a unified global corporate brand name. While we are a portfolio of brands, the corporate brand provides a unifying element and a common vision and purpose.” 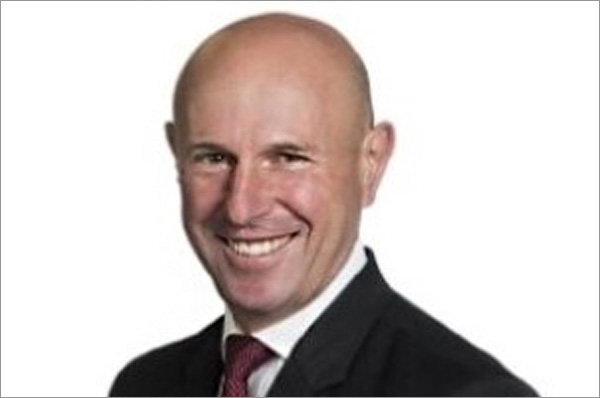