The Supreme Court has ordered the winding up of Mayfair 101 entity IPO Wealth Holdings.

Mayfair 101 Group expressed disappointment at the outcome, with managing director James Mawhinney stating as the founder of IPO Wealth that he was “devastated”.

“I have personally engaged with almost every single unitholder and have eternal empathy for the situation they now find themselves in,” Mr Mawhinney said.

He added that his team had worked to “prevent the erosion of value” that the winding up will result in.

Mayfair 101 has also claimed that defamatory allegations were made by counsel for insolvency firm Dye & Co in the proceedings, which it intends to challenge.

Receivers from Dye & Co were appointed by the group’s trustee Vasco, after Mayfair appointed administrators from Cor Cordis in July.

Mr Mawhinney has categorically rejected any claims of impropriety, with Mayfair 101 stating the allegations against him are “unfounded” and the proceedings denied the director the right of reply on a number of claims.

The court advised that ASIC has taken an interest in the oversight of the IPO Wealth Fund by Vasco Trustees.

Mayfair 101 said it will provide full co-operation to ASIC on any investigation given the impact the matter has had on unitholders and the group.

The court battle began after Mayfair 101 failed to make $3 million in loan repayments to the IPO Wealth Fund – a cornerstone of Mayfair’s bid to create a “tourism mecca” on Dunk Island.

It also saw Mayfair defending allegations that it deleted six user profiles and 1,500 documents from its data management system and that its funds were set up as Ponzi schemes. 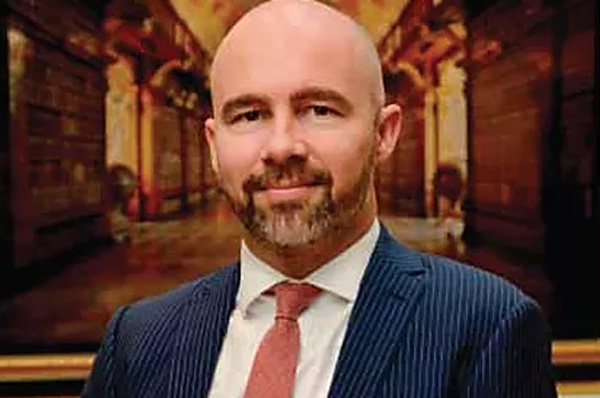