Banking and finance has been named as one of the sectors with the highest monthly job ad growth, with roles including vacancies in financial planning, as national job ads on Seek have fallen by almost 30 per cent year on year.

The data from Seek’s employment report reviewing August has shown job ads on the website were down by 2 per cent month on month, and 29.1 per cent down from the year before.

But banking and finance is one of the sectors with the highest job ad growth from the prior month, with adverts up by 7 per cent and positions listed across compliance and risk, retail and branch members and financial planning.

Advertising, arts and media topped the monthly rise in job ads, up by 16 per cent, following consulting and strategy (13 per cent), human resources and recruitment (12 per cent), and legal (11 per cent).

Hospitality and tourism saw the largest drop in vacancies, with a 21 per cent plummet. Science and technology (-8 per cent), sales (-7 per cent) and sport and recreation (-7 per cent) also fell at the bottom of the sectors in monthly growth.

The sectors that had the highest number of jobs advertised during August were healthcare and medical, information and communication technology, and manufacturing and transport and logistics.

Meanwhile, Seek reported recovery is occurring in every state at different rates from the lowest point in April – with some states beginning to meet and surpass pre-COVID levels.

Seek ANZ managing director Kendra Banks commented that the national monthly decrease in job ads is being driven by the Victoria lockdown. Without Victoria, the rest of Australia saw a 1.8 per cent increase.

She added there are three “distinct rates of recovery” emerging across Australia.

“The first group are the states that have fully rebounded or have job ad rates comparable to pre-COVID levels – this includes Western Australia, South Australia, Tasmania and Northern Territory,” Ms Banks said.

“The second group are the states that are continuing to recover towards pre-COVID levels, which are Queensland, New South Wales and the Australian Capital Territory.

“Unsurprisingly, this leaves Victoria as the state which declined significantly for a second month, where stage four restrictions continue to have a major impact on businesses and hiring.”

NSW and Victoria, the largest contributors to the nation’s economy, were the only states below average for year-on-year job ad growth, down 30.6 per cent and 56.1 per cent, respectively.

Western Australia, South Australia and Tasmania all saw positive growth year on year, up 4.2 per cent, 3 per cent and 2.7 per cent in that order, while the other states all copped negative growth.

“New South Wales job ad volumes growth slowed across August, dropping from 6.3 per cent month-on-month growth in July to 1.7 per cent in August. Queensland and the Australian Capital Territory showed a slight decline after both states had strong growth in July.

“Victoria experienced a further decline in job ads in August, as we continue to see the impact of the lockdown on businesses. However, this is less than the drop Victoria had throughout the country’s first wave of COVID-19, which indicates businesses are finding new ways to operate and adapt to the situation.” 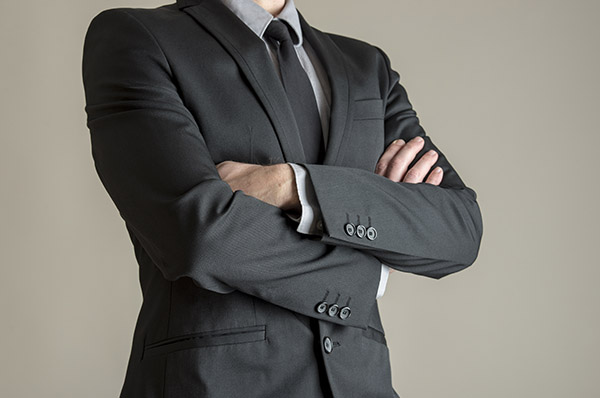