The head of the Adviser Association has responded to CEO Francesco De Ferrari’s comments on the BOLR class action, saying the situation could have been avoided if the wealth giant had simply consulted with its advisers.

Mr De Ferrari said that the move to reduce guaranteed values in its BOLR contracts from four times to 2.5 times revenue, as well as terminate 250 planners that were no longer profitable, was a “challenging decision” but that AMP’s position “was the right one”.

But Neil Macdonald, the CEO of the Adviser Association, says that “the commitment was on the contract”.

“Fundamentally, AMP changed the contract without adequate notice and without consultation,” Mr Macdonald told ifa. “Obviously the members feel as though they’ve got a legal argument that AMP can’t do that … the members are saying they didn’t give 13 months’ notice and they didn’t consult with us as an association.

“We think, to be honest, if they had consulted we would have been able to come to a workable solution that achieves their objectives and our members’ objectives.”

Mr De Ferrari also said that AMP’s aim was to arrive at having practices that work with the company, and which are compliant, productive and professional in servicing clients.

“They still have not come out with what their future business model looks like for advisers or for advice,” Mr Macdonald said. “They are currently working on that and obviously they will engage with us in that.

“The question is ‘what does work with them mean?’ For advisers, they’re increasingly in a BID world, and so to work with any product manufacturer you need to be able to demonstrate BID. So, unless their products are competitive, and put clients in the better position, you can’t actually work with a provider.” 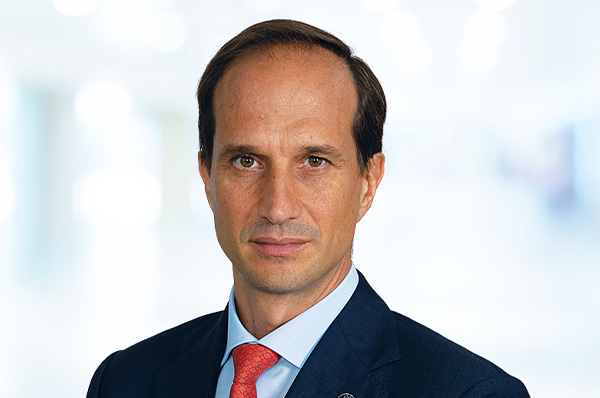