AMP Capital has announced a number of changes to its leadership team, including the appointment of a new CFO and the departure of several key personnel as the dust settles on harassment allegations made against its new CEO.

Aideen O’Donovan will step into the role of AMP Capital’s chief financial officer, replacing Adrian Williams, who is stepping down as acting CFO and chief operating officer due to “personal reasons”. Ms O’Donovan is currently head of finance and will join the leadership group. Simon Joiner has been appointed chief operating officer, replacing Mr Williams.

“AMP Capital’s success will be determined by our global representation, client centricity and strong heritage and foundation, and the appointments we have made today reflect that,” said CEO Boe Pahari. “We are building a client-led, globally integrated investment platform to further increase access to global capital and drive collaboration across our teams to deliver better outcomes for clients.”

Carmel Hourigan will depart AMP Capital after five years spent building its real estate business to take up a new role at Charter Hall. Madeleine McMahon, director of people, culture and corporate ESG will also depart after 12 years with the business. Lisa Hurley and Lauren Crystal have been appointed co-heads of people and culture and will be members of the leadership group.

“I’d like to thank Madeleine and Adrian for the important role they have played in the development of AMP Capital,” Mr Pahari said. “Andrew has done an outstanding job to build our infrastructure debt business, particularly the success of the IDF series. They each leave with our best wishes. I’d also like to congratulate Carmel on her new role and wish her every success for her new challenge.”

“We are drawing on the talents within our business and seeking to bring a diversity of views to the leadership group,” Mr Pahari said. “This group will develop and execute AMP Capital’s new strategy. I’m excited by what we will achieve together, as we continue to export our investment excellence to a global market, particularly in real assets.”

Allegations of sexual harassment made against by Mr Pahari by a female former colleague recently resurfaced following his appointment to the position of CEO.

“The external investigation identified lower level breaches of AMP’s code of conduct for which Mr Pahari had appropriate consequences imposed, including a financial penalty and counselling for his conduct,” a spokesperson told Investor Daily. “Mr Pahari accepted the findings and apologised to the colleague.” 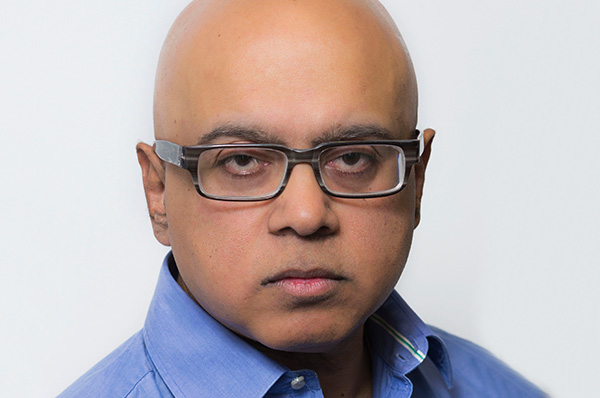