New data from Roy Morgan has shown despite overall superannuation fund satisfaction was down from the month before in May, it had still significantly increased from the year before.

The overall consumer satisfaction rating was 63.6 per cent in May, down 0.9 per cent on the previous month, but rising 2.9 per cent year-on-year.

The largest increase by sector in Roy Morgan’s Superannuation Satisfaction Report was for retail funds, which had lifted by 2.2 percentage points year-on-year to a customer satisfaction rating of 58.7 per cent.

The exception was self-managed funds, down 1.9 percentage points on a year before.

UniSuper was named as having the highest satisfaction rating of the industry funds, ahead of CareSuper, AustralianSuper, Cbus and First State Super.

Roy Morgan chief executive Michele Levine said there were positive signs for the funds as Australians in financial hardship gained access to early super and as financial markets recovered from the earlier onslaught.

“As these withdrawals have been taking place, overall customer satisfaction with super funds has taken a hit and is now at 64.6 per cent in May, down slightly [in] April,” Ms Levine said.

“The relatively high customer satisfaction of Australia’s super funds during this uncertain period is due to the significant bounce-back in the Australian [sharemarkets]. The ASX 200 Index bottomed at 4,564 points on 24 March as restrictions were being introduced, but by the end of May it had increased by nearly 30 per cent to close the month at 5,851.”

She added sharemarket performance will rely on Australia keeping control of the pandemic.

“The renewed outbreak of COVID-19 in Victoria has already had a negative impact on consumer confidence, which has struggled during June and July and is now only 92.1 (4/5 July) – down from a mid-pandemic high of 98.3 on 30/31 May,” Ms Levine said.

“It is vital for the continuing economic recovery that the Victorian government gets on top of the outbreak before it gets out of control.” 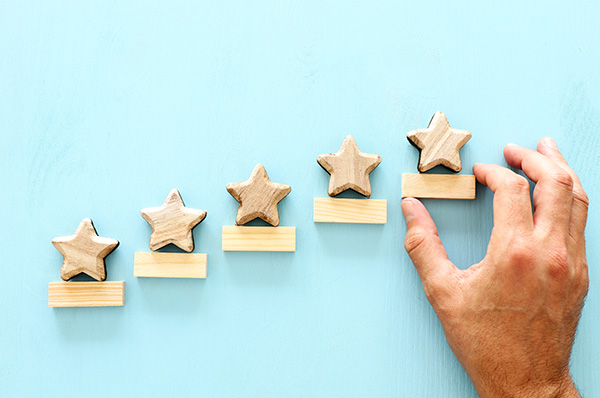