Australian high-net-worth investors lost more money than their global counterparts in the market rout caused by the COVID-19 crisis, according to new research.

Capgemini’s World Wealth Report, released last week, revealed that Australian high-net-worth individuals had lost between 8 and 10 per cent of their wealth by the end of April because of COVID market volatility.

The consulting firm estimated that for high-net-worths globally, the average amount of wealth lost during the crisis was between 6 and 8 per cent.

The report also found that the number of high-net-worth individuals in Australia had increased by 6.8 per cent.

This was a slower increase than in North America, where the numbers of high-net-worth individuals grew by 11 per cent, and in the Asia-Pacific region more broadly, where the high-net-worth population grew by 8 per cent.

Australian high-net-worths surveyed for the report also showed a particular interest in hyper-personalisation of their wealth management experience, as well as investments that focused on environmental and social impact.

This was in contrast to the muted interest shown in ethical investing in the global data, with just 27 per cent of high-net-worth individuals indicating an interest in ethical products, while 40 per cent of ultra-high-net-worths said they would not put cash into sustainable investments.

More than 20 per cent of high-net-worth individuals globally also expressed interest in switching wealth management firms, and 42 per cent of those considering switching said it was because their current adviser’s fees were too high. 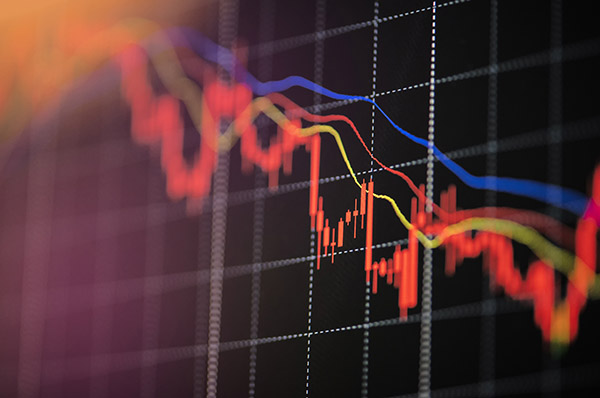