An investment manager has completed its purchase of a number of wealth management businesses, including a mid-sized dealer group, after a Chinese financial services firm gave consent to the sale following its legal dispute with the group’s owner.

In a statement released to the market on Friday, Clime Investment Management said it had completed the acquisition of Madison Financial Group as well as AdviceNet, wealth platform WealthPortal and SMA specialist Proactive Portfolios, known as the MFG group of entities.

The MFG group was purchased by Clime from a holding company, SC Australian Holdings 1, after it was acquired by platform provider OneVue following the collapse of its previous parent company, Sargon.

The group then became the subject of further proceedings after Chinese financial services group China-Taiping staked a claim as a creditor of Sargon.

Clime said the sale completion would see the investment manager pay $4.4 million for the MFG group, subject to post-completion adjustment for working capital as at the completion date for the acquisition.

In a further update on its dispute with China-Taiping around the sale of the group, OneVue said while China-Taiping had given consent to the sale of MFG, sale proceeds of $2.26 million would be held until the group’s claim, and its review of the costs of receivership for MFG, were resolved and concluded.

This would occur either through agreement between China-Taiping and OneVue or through a court determination, OneVue said.

OneVue said it was also still in discussions with China-Taiping around the sale of Sequoia, which the group had also staked a claim to. 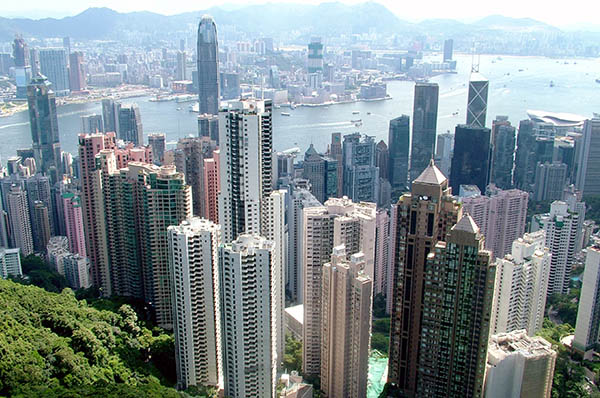