The consumer advocacy group has slammed the FPA for using “poor quality” modelling in a record of advice template it provided to its members around the early super access scheme.

In a supplementary submission to the government’s Retirement Income Review, Super Consumers Australia director Xavier O’Halloran said the COVID-19 pandemic had exposed a number of problems with the super and financial advice sectors.

The FPA was named as a culprit of causing poor consumer outcomes, after it formed an ROA template including modelling of lost future earnings if people decided to withdraw their super early.

But Super Consumers said the modelling is “likely to mislead any consumers who view it”.

“The FPA template fails to account for the impact of inflation in its modelling, a critical error that goes against ASIC guidance for these types of models in superannuation,” Mr O’Halloran wrote in the submission.

“The result is people will be led to believe the impact of withdrawing is far greater than reality. For younger people the FPA’s projected losses are more than double what someone is likely to experience in real terms.

“It is unclear whether this modelling was done to discourage people from early release, thus keeping more assets under management of the adviser, or was just of a poor quality. Either way it points to an ongoing problem with the quality and independence of the financial advice sector.”

When asked about the submission, a spokesperson for the FPA told ifa the body has attempted to contact Super Consumers.

"The FPA is yet to receive any response from SCA and would be more than happy to have this conversation at any time," the spokesperson said.

But Mr O'Halloran told ifa the consumer group has previously spoken with the FPA, with the association reportedly saying it expected advisers to adapt the template to individual clients' circumstances.

Super Consumers contrasted its own modelling and information for consumers to the FPA’s template, saying its information was available weeks before people could make an early access request and it was "balanced".

According to the group, “at least one” major super fund used the modelling.

“It is important people have reliable modelling on the retirement impacts of these types of decisions and it is a function we are set up to provide,” the submission read.

The FPA has previously hit back at Super Consumers after it called for people to contact a financial counsellor instead of a planner if they were in financial distress.

The consumer body also pushed for the government to make a decision on establishing a super consumer advocate in its submission, after it allocated funding from the federal budget last year and then held an expressions of interest call-out in December and January.

The process had been implemented after the Productivity Commission recommended an independent and adequately resourced consumer body in its superannuation efficiency and competitiveness review.

Super Consumers has recommended the government “urgently fund” a super consumer advocate, with Mr O’Halloran expressing concern about the future of consumer advocacy and superannuation advice and pointing to the body’s impending doom without a long-term funding solution.

As it stands, Super Consumers, which is partnered with Choice, will see its funds dry up from July 2021. 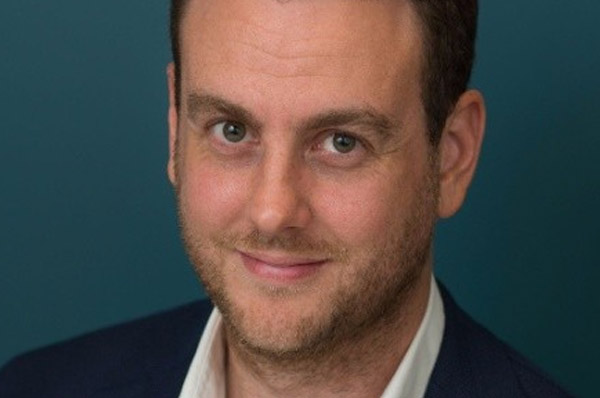